With the summer in full swing, it seems any number of rising artists are throwing caution to the breeze to release projects into the ongoing climate of uncertainty, just to maintain some semblance of normality. With touring frozen, many artists are relying on streams from a fickle audience that listens for a week or two and moves on, which may seem like an untenable prospect.

However, with the relative dearth of big names dropping into the normally packed season while promo plans are on hold, this may be the perfect time for newcomers and talents on the cusp to finally make a mark and build the groundswell to become certified stars when the shows are back on. The names above vary from underrated vets (Black Thought) to hungry rookies (Sleepy Hallow), but all are worth checking out. 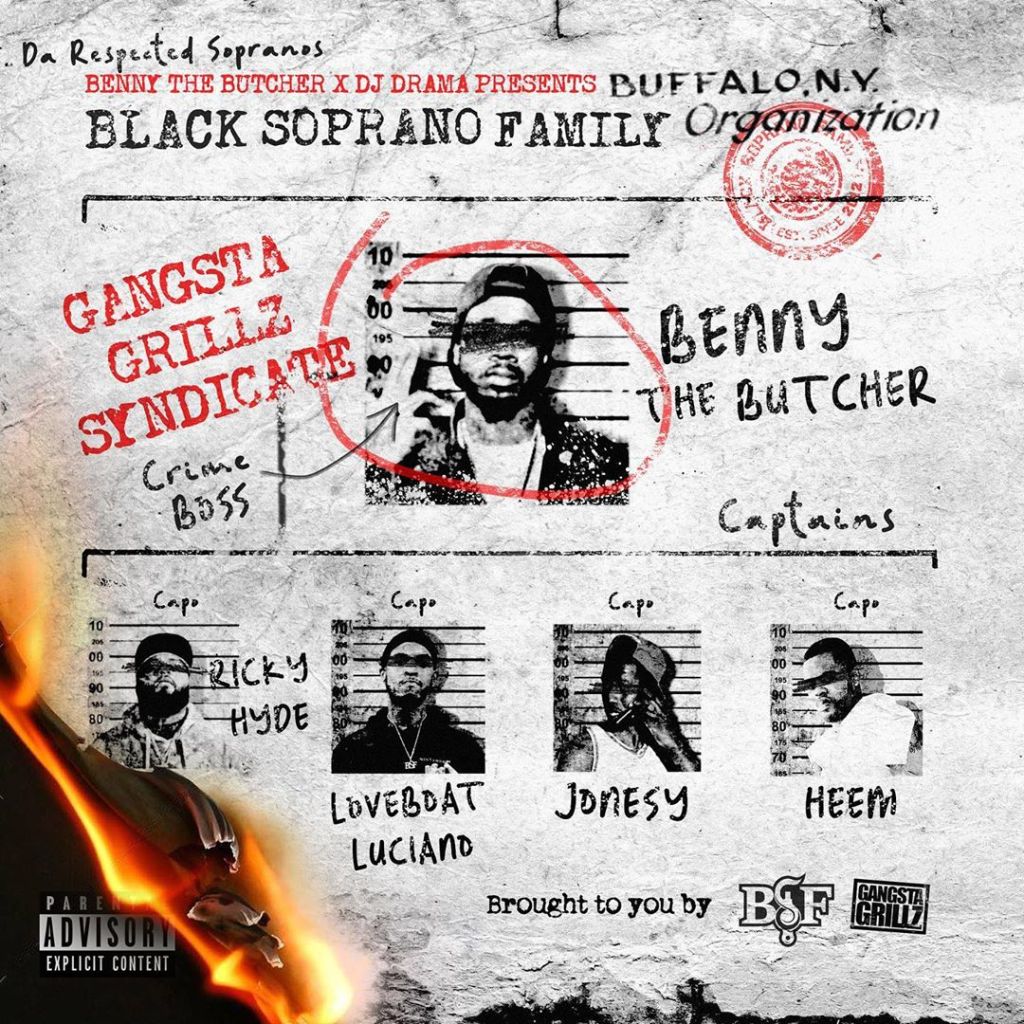 Despite being the only member of the core Griselda Records trio without at least an EP release out so far this year, Benny cedes his spotlight here to his BSF labelmates Heem, Jonesy, Loveboat Luciano, and Ricky Hyde. The quintet is overseen by DJ Drama and his classic Gangsta Grillz series drops, while the production on singles “Da Mob” and “It’s Over” seemingly promise a similar experience to the grimy, soulful, throwback sounds Griselda fans have become accustomed to. 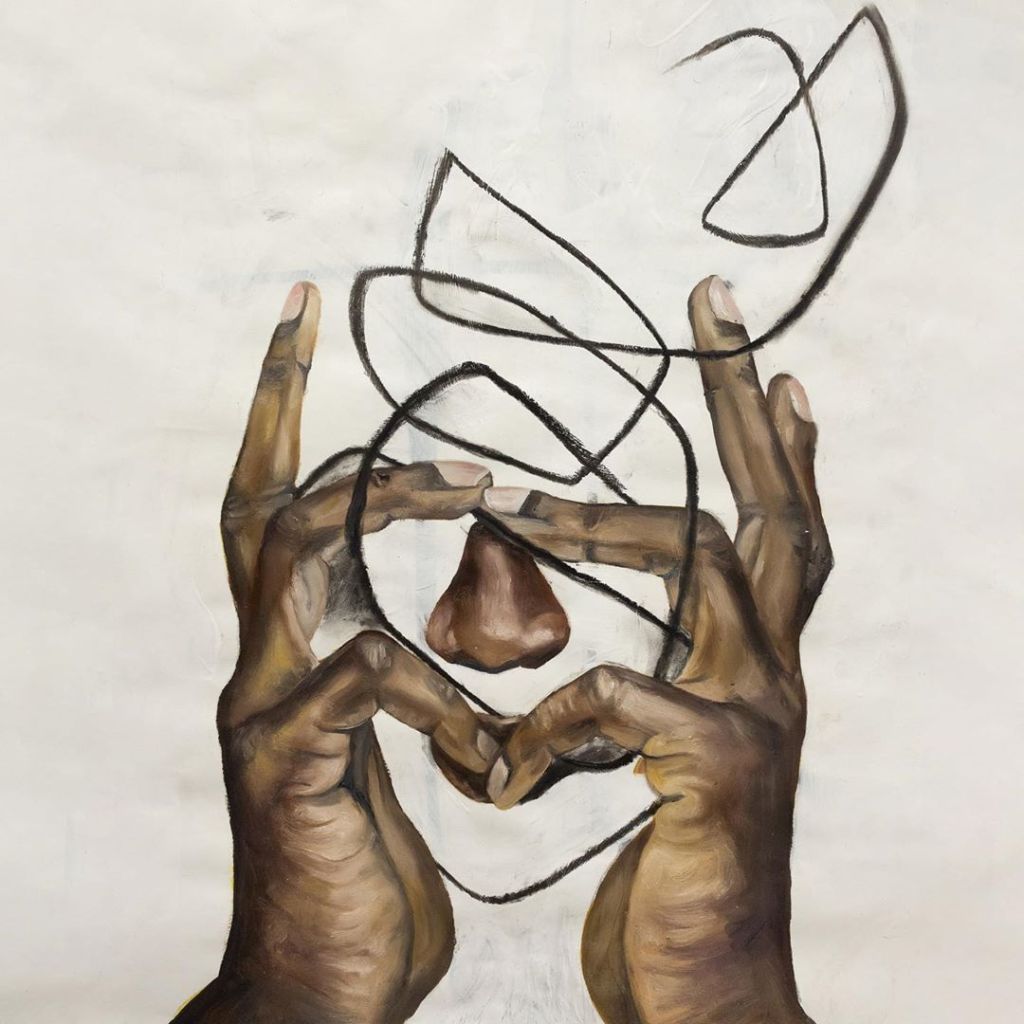 The latest installment of Black Thought’s Streams Of Thought series arrives amid some truly horrible news for The Roots founder and lead MC. His fellow Roots crew member Malik B has passed away, leaving Thought to reflect on how his friendly rivalry with his partner-in-rhyme helped turn him into one of the best rappers in the game, hands down. He’ll continue to earn that reputation here, over beats produced by Sean C. 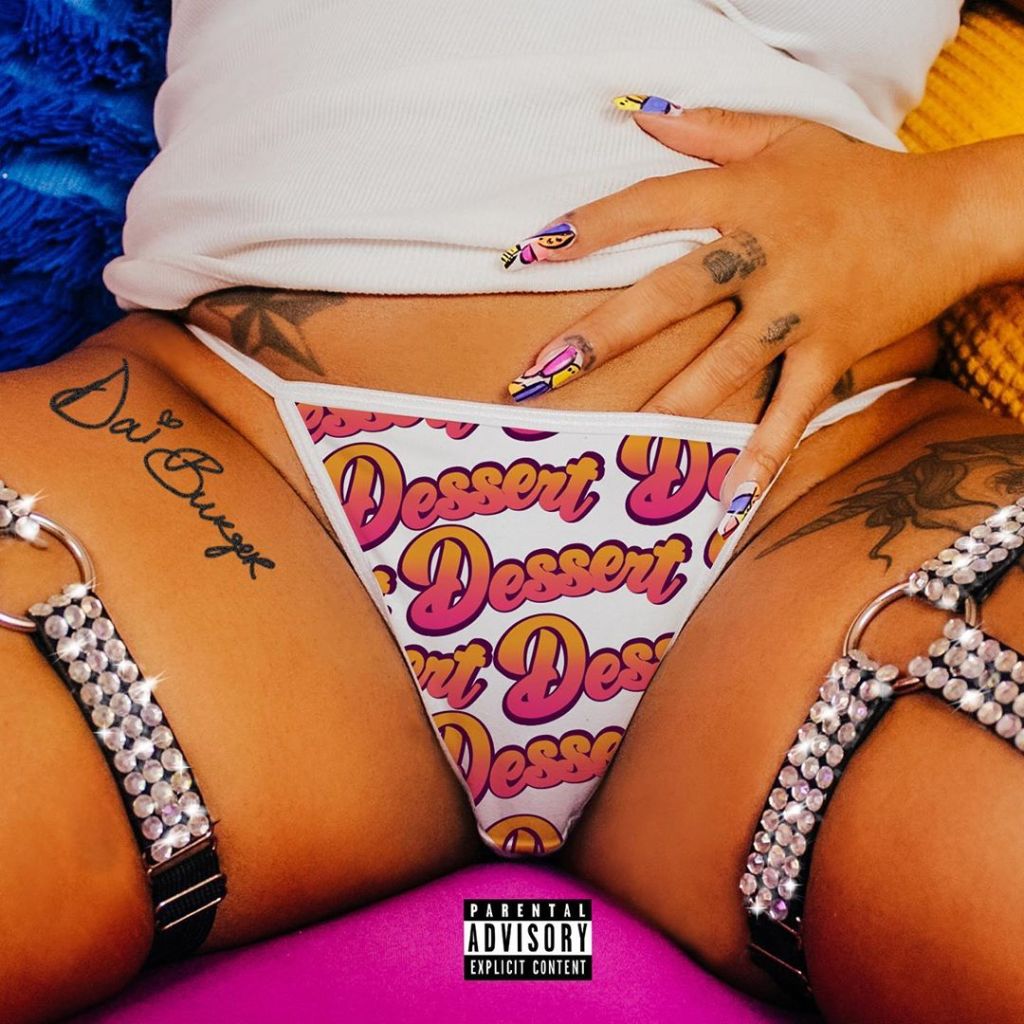 We last heard from unapologetic New Yorker Dai Burger in 2019 with the release of her sophomore studio album, Bite The Burger. While Dai Burger is still simmering just below the surface of New York’s mainstream rap scene, she’s got all the tools to become one of the genre’s star attractions. Dessert once against finds her wisecracking her way over some truly undeniable beats, while dropping the occasional insightful gem in the process. 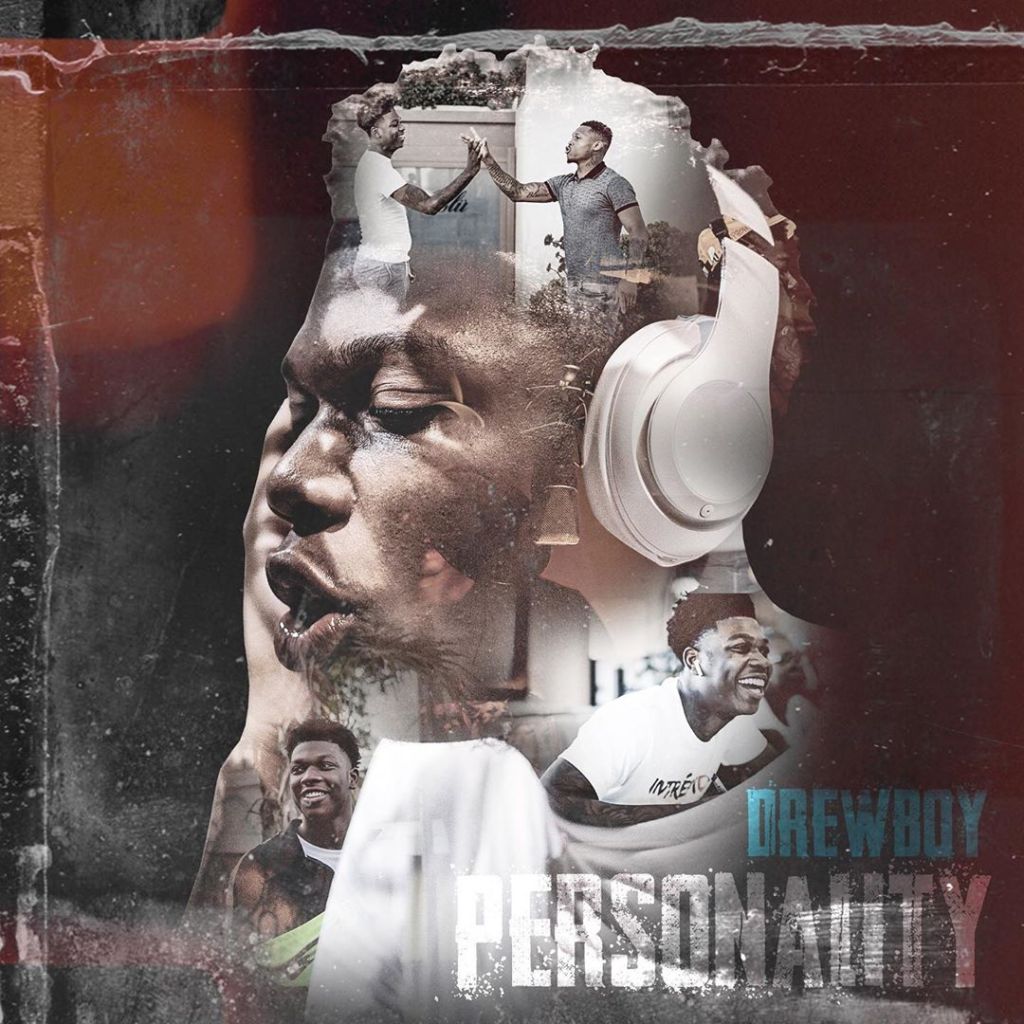 A new-ish rapper hailing from the streets of Philadelphia, Drewboy’s high-energy freestyles captured the attention of fellow native Meek Mill, as well as Meek’s MMG business partner Rick Ross, who reportedly expressed interest in signing the rowdy youngster after meeting him at a local radio station. Drewboy is still a largely unproven talent but with aspirations to trade bars with DaBaby, he certainly has the energy to attract — and keep — the attention needed for survival in the once-again raucous rap scene. 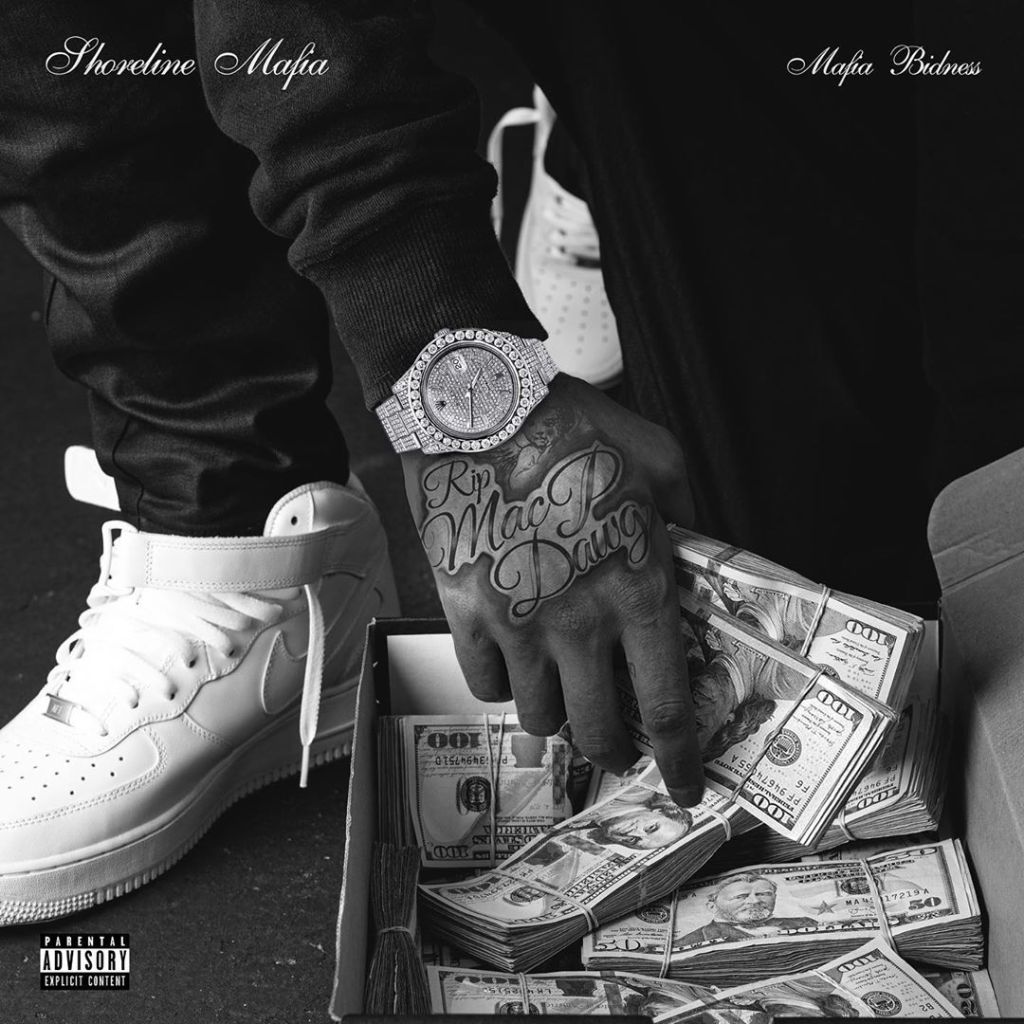 After bubbling on the West Coast underground circuit for the past four years, the party rap quartet is finally releasing their major-label debut this weekend, a culmination of three mixtapes, a set of wild tours and festival appearances, and a burgeoning fan base thirsty for more of their hedonistic, just left-of-gangsta-style raps. With Fenix Flexin apparently returning to the fold alongside Master Kato, OhGeesy, and Rob Vicious, they appear to once again be at full strength and ready to keep the turn-up turning up with their debut, which features 03 Greedo, Drakeo The Ruler, Duke Deuce, Lil Yachty, Wiz Khalifa, and YG, among others. 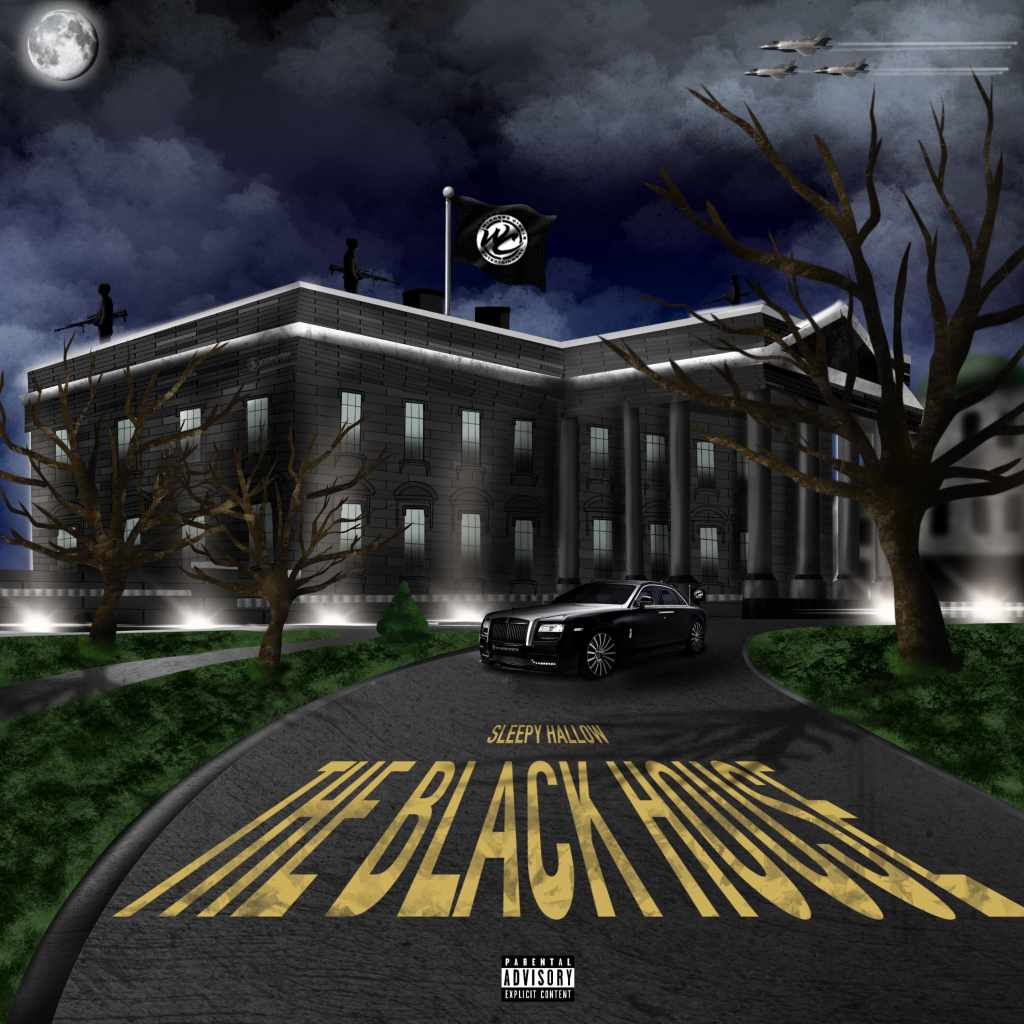 Debuting earlier this year with Sleepy For President, the Brooklyn drill MC is working to keep the momentum from his driving studio album introduction going — along with seizing some of the attention the drill scene has received since Pop Smoke’s breakout, death, and posthumous album release. Fellow drill star Sheff G appears twice on the five-track EP, which also features Jay Guwapo and “Don’t Panic 2,” the sequel to one of his President-ial standouts.