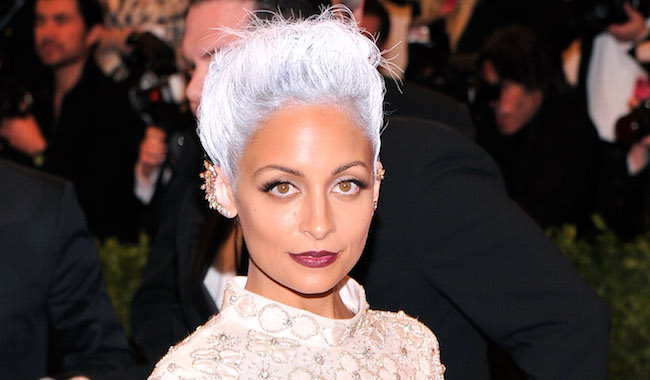 According to The Hollywood Reporter, the Peacock Network’s upcoming workplace comedy Great News has undergone a bit of a casting revamp. The Simple Life‘s Nicole Richie has been brought on to replace Kimrie Lewis-Davis on the program following the initial pilot. Richie will step into the role of Portia on the series, a hip young co-host of the cable news offering “The Breakdown.” Her co-host (played by the reliably excellent John Michael Higgins) is more of the traditional sort and presumably yuks will be had. Plentiful yuks.

Written by 30 Rock scribe Tracey Wigfield, the comedy’s main focus will be on a mother-daughter relationship that takes a turn when the mom (SCTV‘s Andrea Martin) interns at the cable network her daughter works at. The series, which is inspired by Wigfield’s life, has fellow 30 Rock luminaries Tina Fey and Robert Carlock onboard as executive producers. Between the cast and the 30 Rock pedigree, there’s reason to be intrigued when Great News eventually bubbles up at the midseason mark. If Lionel Richie wants to pop by for an episode or twenty, we wouldn’t mind at all.

(via The Hollywood Reporter)