Here Are A Few Of The Real-Life Horrors That Took Place At The Inspiration For ‘American Horror Story: Hotel’

Last night was the premiere of FX’s American Horror Story: Hotel, and it definitely kicked off with a depraved, bloody bang. With a troubled soul in every corner, the show’s Hotel Cortez boasts a full house of terrifying stories and haunted rooms. What you might not have known is that there is a real-life version of the hotel in downtown Los Angeles. The Cecil Hotel, built in 1924, had always sold itself as an affordable, but glamorous place to stay, but ended up being plagued with crime and unanswered questions over the next few decades. Not surprisingly — for reasons of “sketchy sh*t keeps happening” — the property has been rebranded. It’s now called Stay On Main.

Here are some of the guests who didn’t make it out of the Cecil Hotel unscathed:

The most well-known case in recent history was the 2013 death of Canadian tourist Elisa Lam. The 21-year-old was found naked in a water tank on the roof of the Cecil five weeks after she went missing. When hotel guests complained about problems with the water “tasting funny,” a maintenance worker was dispatched to the roof, where he found Lam. After her disappearance, a surveillance video of Lam in one of the hotel’s elevators captivated the internet, and theories, both supernatural and logical, were abound. But the mystery of her death was never solved.

Perhaps one of the most famous Cecil Hotel guests was Richard Ramirez, the serial killer best known as the Night Stalker. While he didn’t conduct his murder spree at the hotel, he apparently lived on the top floor during the course of the killings from the spring of 1984 to the summer of 1985. Ramirez brutalized his victims physically, sexually, and psychologically, and he often invoked Satan and forces of evil in his attacks. Some of his victims survived, and forensic evidence eventually led to his capture. He died in prison in 2013 of cancer, which seems unfair when you consider what he did to people. 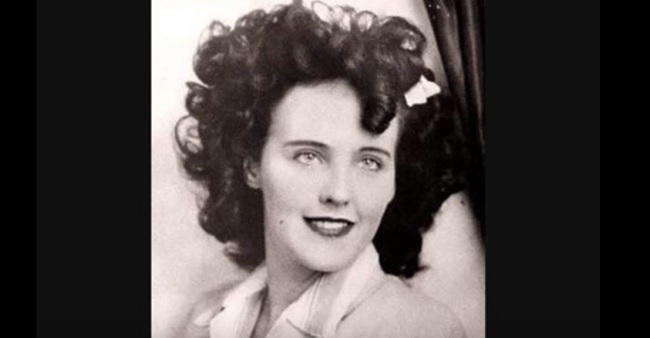 The woman with dreams of becoming famous, but became infamous instead was a guest at the Cecil Hotel shortly before her mutilated body was found in a field in January 1947. Elizabeth Short, who became known as the Black Dahlia, was a frequent guest at the hotel. It’s possible that the Cecil Hotel was one of the last places Short was seen alive, if spooky rumors are true. Her murder was never solved, but it remains one of the most gruesome.

It’s possible that we could see a glimpse of Short in this season of AHS, being that Short has already appeared at the “Murder House” featured in the first season. Mena Suvari played the doomed girl (who was killed by Josh Malina’s rapey dentist), and her character’s spirit remained in the house. But she was a living, breathing dame while at the Cecil. We could see her again! 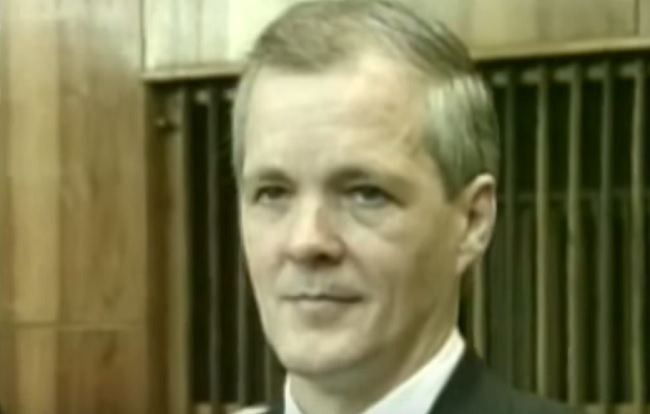 If there was ever a creep tailor-made for a Ryan Murphy property, it’s probably Jack Unterweger. The Austrian-born killer was sentenced to life in his early 20s for murdering a prostitute, but was released 16 years later after many people petitioned for his release, claiming that he was reformed. After he was out of prison, Unterweger became a well-known writer and journalist in Austria, speaking as an example of prisoner rehabilitation and redemption. That’s why in 1991, he was assigned to write about crime in Los Angeles and moved there. But instead of just doing his job, he started killing hookers again and was caught when police realized that the murders were committed the same way Unterweger did them 20 years earlier. And then they realized that crazy Austrian guy from 20 years ago was in their cars going on ride-alongs with them and staying at the Cecil, so he was shipped back to Austria, where he committed suicide in prison.

There are several suicides that have occurred at the Cecil, so many that some locals have nicknamed the hotel “The Suicide.” One notable case from 1962 involved a young woman who jumped from the ninth floor and landed on an elderly man, killing him and herself.

Pigeon Goldie was a woman who had been living at the Cecil and was known for hanging around feeding birds. She resided there without incident until 1964 when she was found raped and murdered in her hotel room. Her murder was never solved.

The Cecil had high aspirations of providing luxury accommodations at an affordable price, but it was never able to shake its reputation for utter mayhem and bloodshed. But much like the Black Dahlia who stayed there, it’ll be a gem in a collection of haunted landmarks.

Now Watch: What Happens When a Star Gets Too Close to a Black Hole?