The best new hip-hop albums coming out this week include projects from Boldy James, Curren$y, Flo Milli, Logic, Lupe Fiasco, Sada Baby, and The Kid Laroi. After last week’s releases only included a handful of intriguing new projects from longstanding vets, this week brings a balanced mix of newcomers and established presences, with something for every taste.

You may notice that this week’s list is missing one high-profile release that was promised: Kanye West’s Donda project, which the mercurial rapper claimed was coming during an emotional and seemingly improvised “campaign rally” in South Carolina. As with most Kanye projects, release dates are more like guidelines than hard targets, so we’ll just assume that the pattern will hold.

Meanwhile, we’ve got plenty of other engaging material to consume, including Logic’s potential final album, the debut mixtape from buzzing viral star Flo Milli, who’s been co-signed by everyone from Doja Cat to IDK to Lil Nas X, and the first project from Juice WRLD’s close collaborator and heir apparent, The Kid Laroi.

The Detroit hustler is only five months removed from The Price Of Tea In China, his February collaboration with The Alchemist, but surprised fans with another full-length project earlier this week. This one, produced in conjunction with fellow Motown resident and jazz composer Sterling Toles, was apparently in the works for a decade before its release, with Boldy recording the first verse for it back in 2007.

Currensy & Harry Fraud — The Out Runners 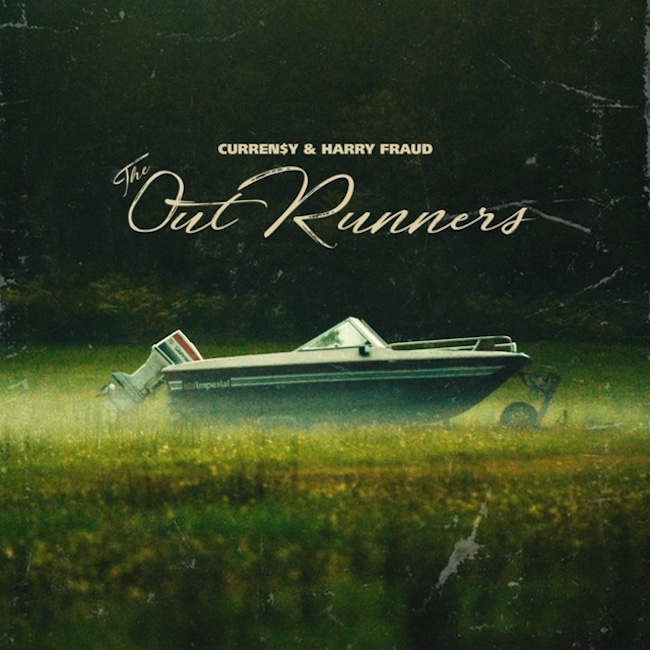 Currensy and Harry Fraud are like french fries and ketchup at this point; inextricably linked in most fans’ minds as an inseparable and reliable duo who nearly always offer a satisfying combination. This time around, they’ll be joined by Conway The Machine, Jim Jones, Rick Ross, and Wiz Khalifa for yet another consistent set of lush beats and luxurious rhymes.

Flo Milli — Ho, Why Is You Here 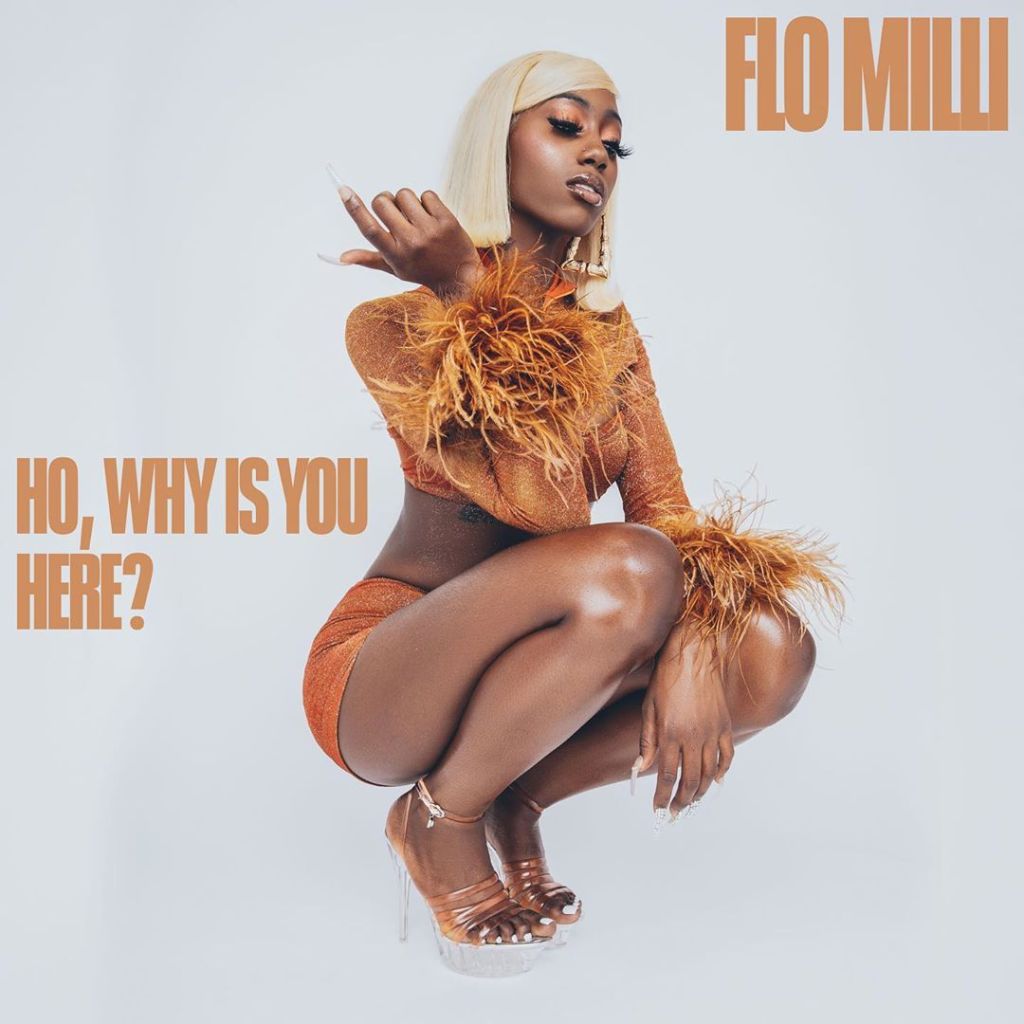 If you haven’t heard of Flo Milli, now is the time to get familiar. The Mobile, Alabama rapper was just 19 years old when she scored her first two megaviral singles, “Beef FloMix” and “In The Party,” helped along by monstrous levels of engagement on TikTok. The songs quickly migrated from the platform to the timelines of some of hip-hop’s most influential follows on Twitter and Instagram, with anticipation for a full project bubbling over. This is her chance to live up to the hype and join her heroes Cardi B and Nicki Minaj in the spotlight. 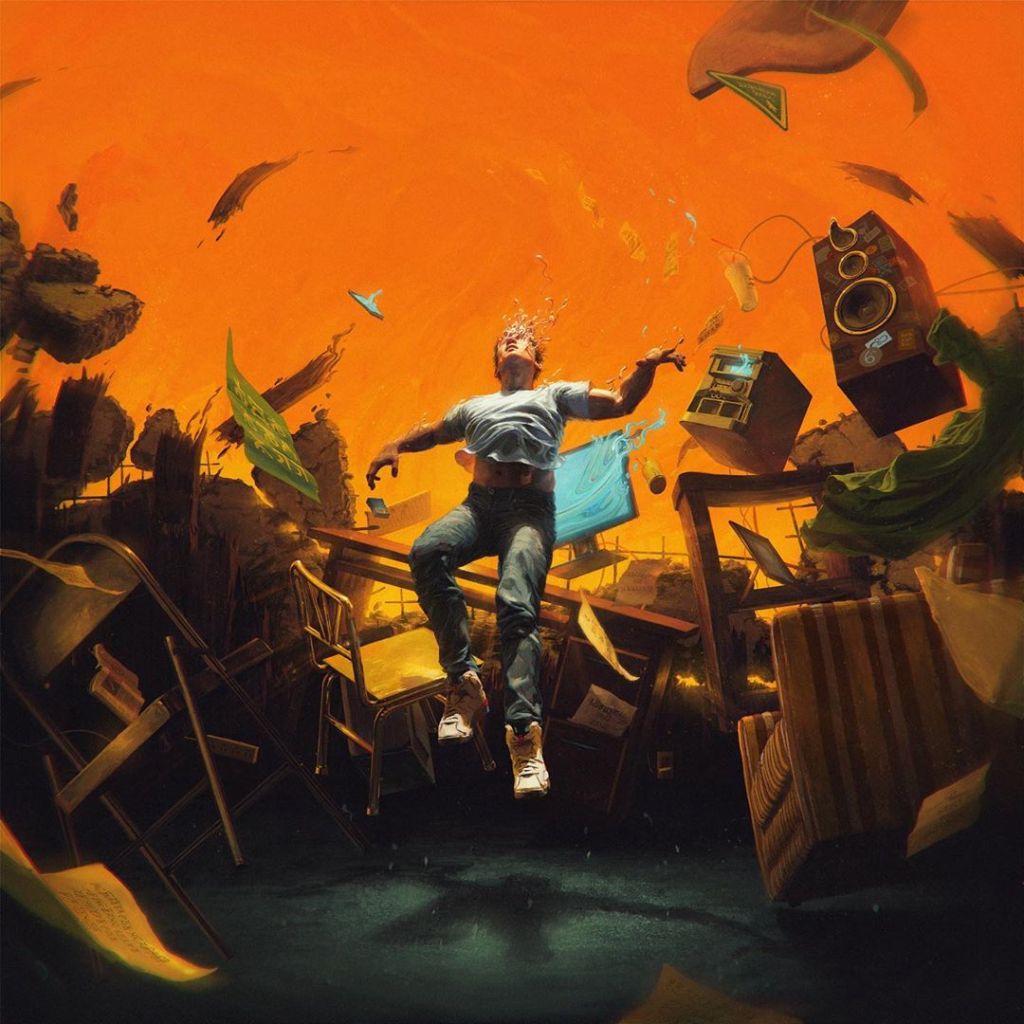 Touting No Pressure as both a return to his Under Pressure form and his final album before he retires to become a video game streaming full-time dad, Logic hopes to go out with a bang. While there are some who are undoubtedly glad to see him go, others have taken the opportunity to reminisce fondly on his past catalog, which could very well lead to a reappraisal in the near future. 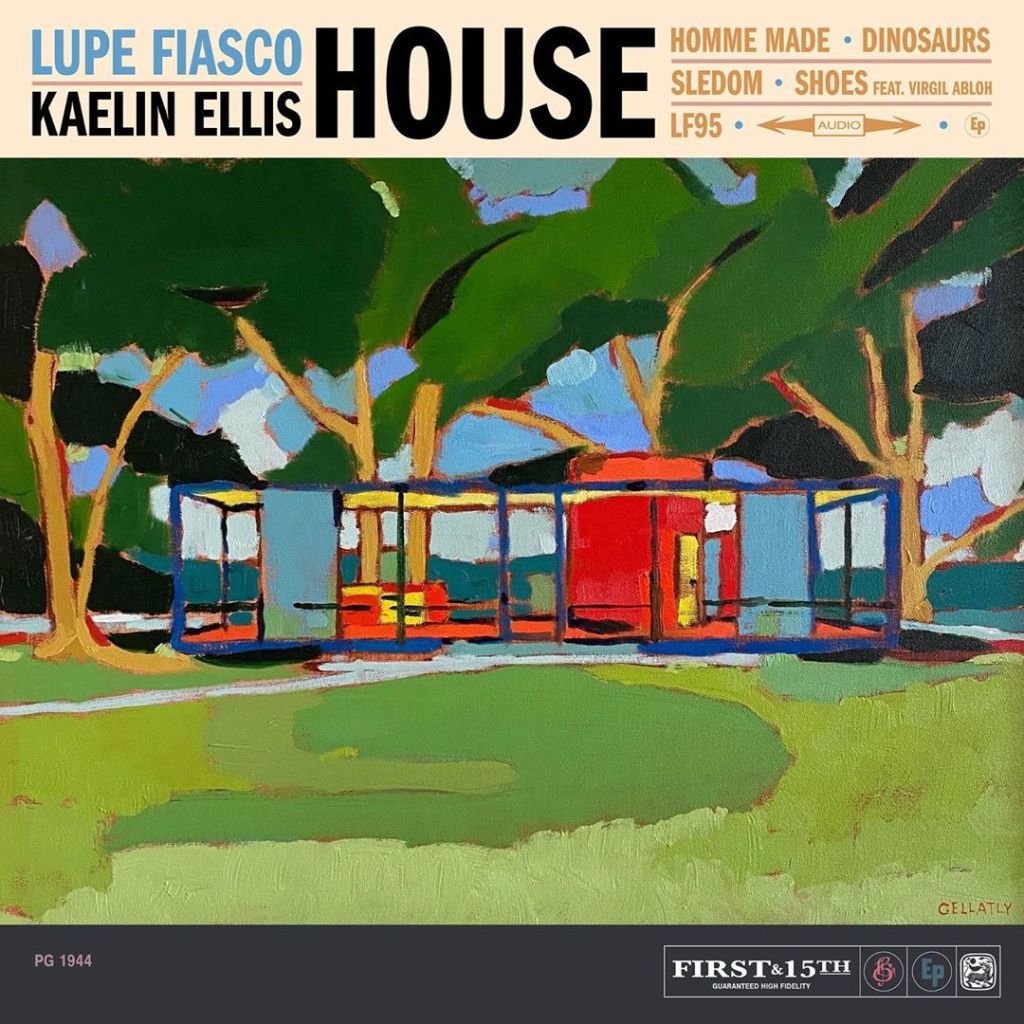 Back in May, Florida-based producer Kaelin Ellis tagged Lupe Fiasco in a tweet containing a video of Ellis making a beat. That was all it took to set the wheels in motion for this collaborative project. Fiasco screen recorded the video, then uploaded his own after adding lyrics to the beat. When Ellis asked whether this could be a continued process, Lupe responded in the affirmative and the result is a five-song EP with a cover paying homage to Charles Mingus. Maybe Twitter isn’t all bad after all. 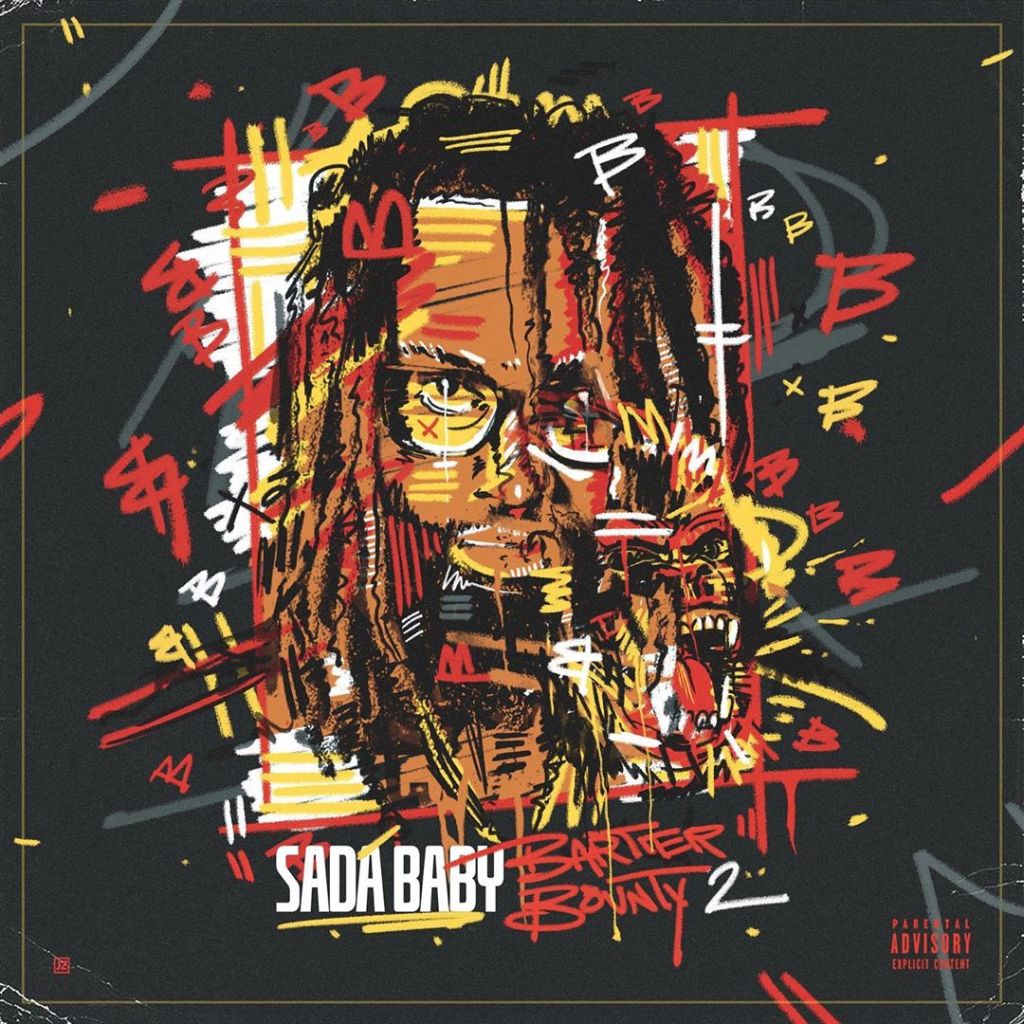 The Detroit jester caught rap fans off-guard last year when tracks like “Bloxk Party” unexpectedly made a star of the dancing, comedically-gifted newcomer. He’s since released a steady stream of loaded projects including the original Bartier Bounty and Skuba Sada 2, billing this latest project as his last before his official debut studio album (although it’s getting harder and harder these days to distinguish those from anything else). 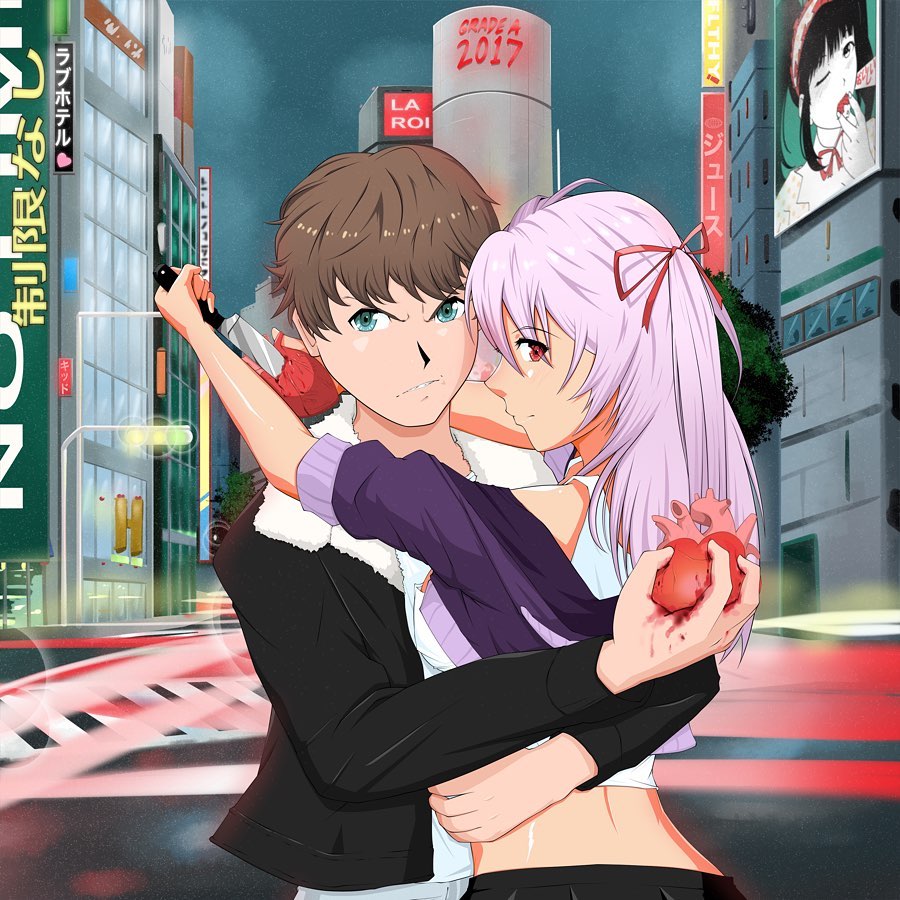 At all of 16 years old, The Kid Laroi is likely one of the youngest up-and-coming stars on the emo-hip-hop scene today, benefitting hugely from the blessing of Juice WRLD on the late rapper’s posthumous album, Legends Never Die. He certainly reflects his benefactor’s sensibilities in his own music, which has landed him a contract with Grade A Productions and hit collaborations with fellow teen star Lil Tecca and Lil Tjay.