Obviously, the big news this week is that Nas is finally working with a contemporary producer (who isn’t a ranch-owning Jesus freak), which has many folks excited about the possibilities of a Nas album that isn’t hamstrung by his terrible taste in beats (I’m not so confident — whenever the dude steps outside his mid-90s boom-bap lane, the results have been… shall we say… mixed). But don’t sleep on the major label debut projects from Duckwrth and Mulatto, who’ve both been grinding independently for the past few years and have track records for producing quality material. Mulatto’s also an XXL Freshman, which means checking her out gets you an early boarding pass on her fan bandwagon (fan-wagon?) before she blows up. 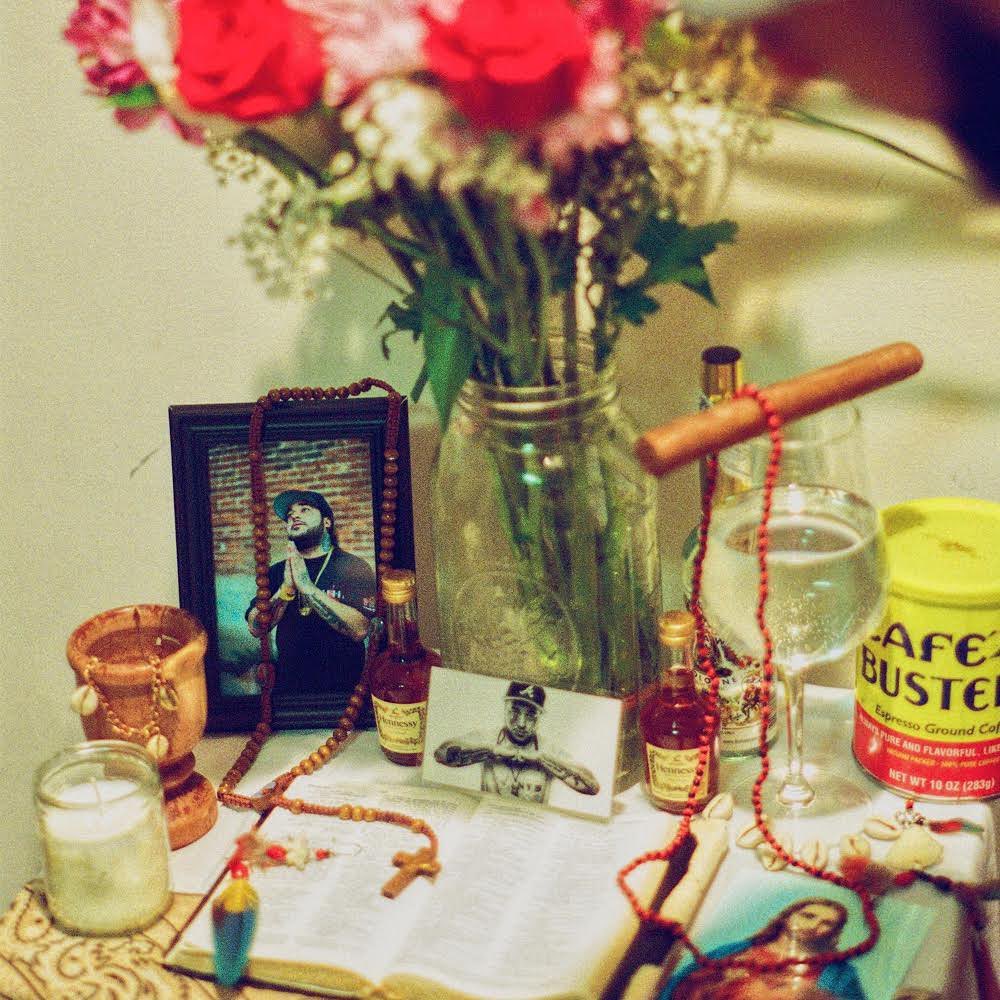 The East Coast (but really, New York City) sound has never died. People just stopped paying attention. Rappers like Bodega Bamz prove how much of a mistake it is to sleep on the Big Apple, though. Proudly repping his Latin American heritage and his geographic loyalties, Bamz is one of a few artists not only maintaining the traditional sound of the city, but also updating it for a new era. His upcoming third studio album is ASAP Yams approved (according to Bamz, he actually played these songs for the beloved manager before his untimely demise) so you can safely bet it’s going to be worth checking out. 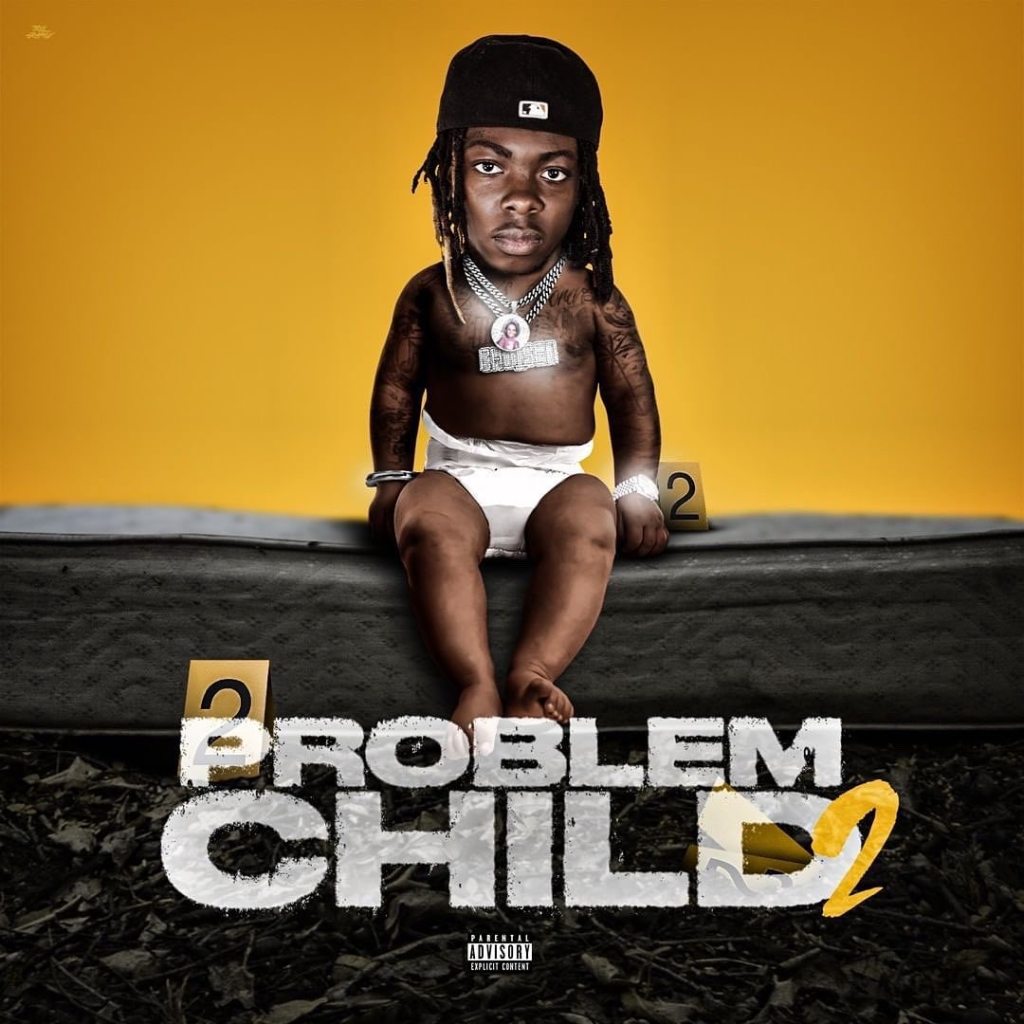 Despite the fervor for it 2016 SoundCloud faves cooling off in recent years, Florida remains a hotbed for young talent with a gift for pulling on heartstrings by tapping into soulful melodies and combining them with HD street life narratives. While Jackboy may be some folks’ pick for heir apparent to Kodak Black’s vacated throne, I would give that spot to Dee Watkins, who delivers the goods without the excess baggage. “Savage On The Loose” shows off his gift for direct but subtly clever rhymes and his distinctive flow, both of which will land him on a lot of radars once Problem Child 2 drops. 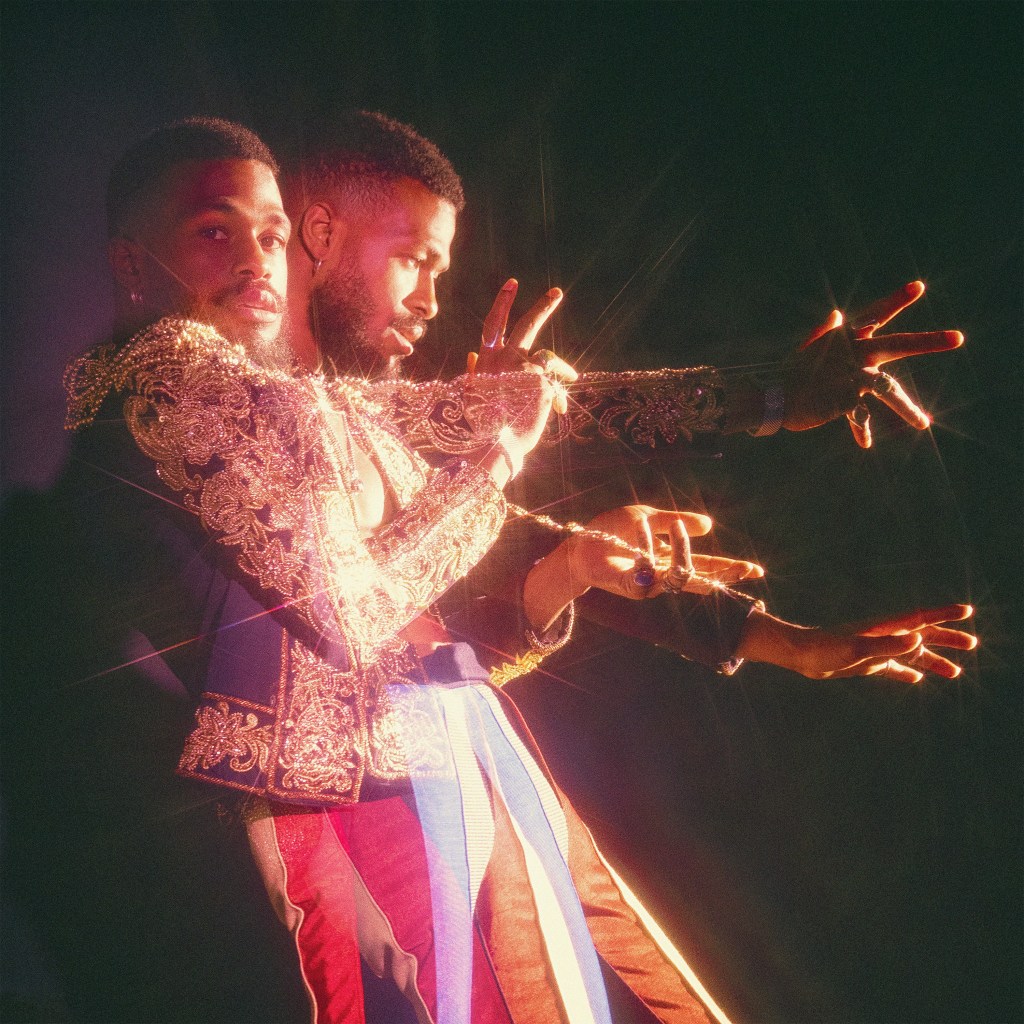 Initially popping up around the end of the “blog rap” era just as the industry was finally adjusting to the wave of self-made internet stars, LA’s Duckwrth has taken a roundabout path to the limelight. However, taking the scenic route has provided him plenty of space to stretch his artistic reach and it shows on Supergood, which combines soulful grooves to upbeat dance production and savvy, sexy rhymes that set him apart from just about everyone else in the game today. For a prime example, check out “Coming Closer” and “Quick.” 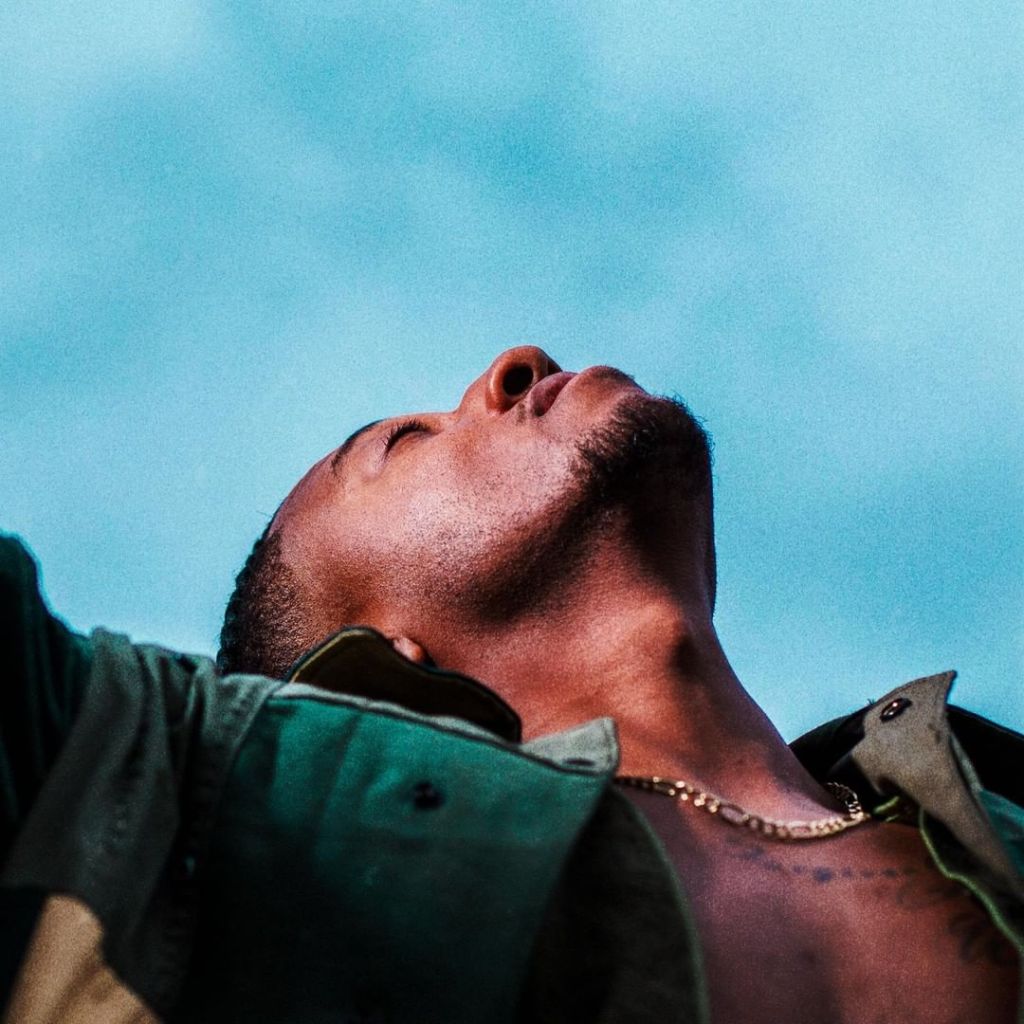 Look, I know how y’all feel about Christian rap. You’ve damn near thrown Chance The Rapper under the bus and he’s only like ankle-deep in the subgenre. But give Lecrae a chance and he might surprise you. While he’s certainly about chest height in (by way of comparison, Kanye is in up to his ears, which is why he can’t hear us calling him to come back from the riptide infested waters he’s waded into), he’s proven — with a long discography of quality projects, including 2018’s Let the Trap Say Amen with Zaytoven — that even the squeaky-clean message music he provides can offer enough grit to satisfy even the grimiest of gangsters. 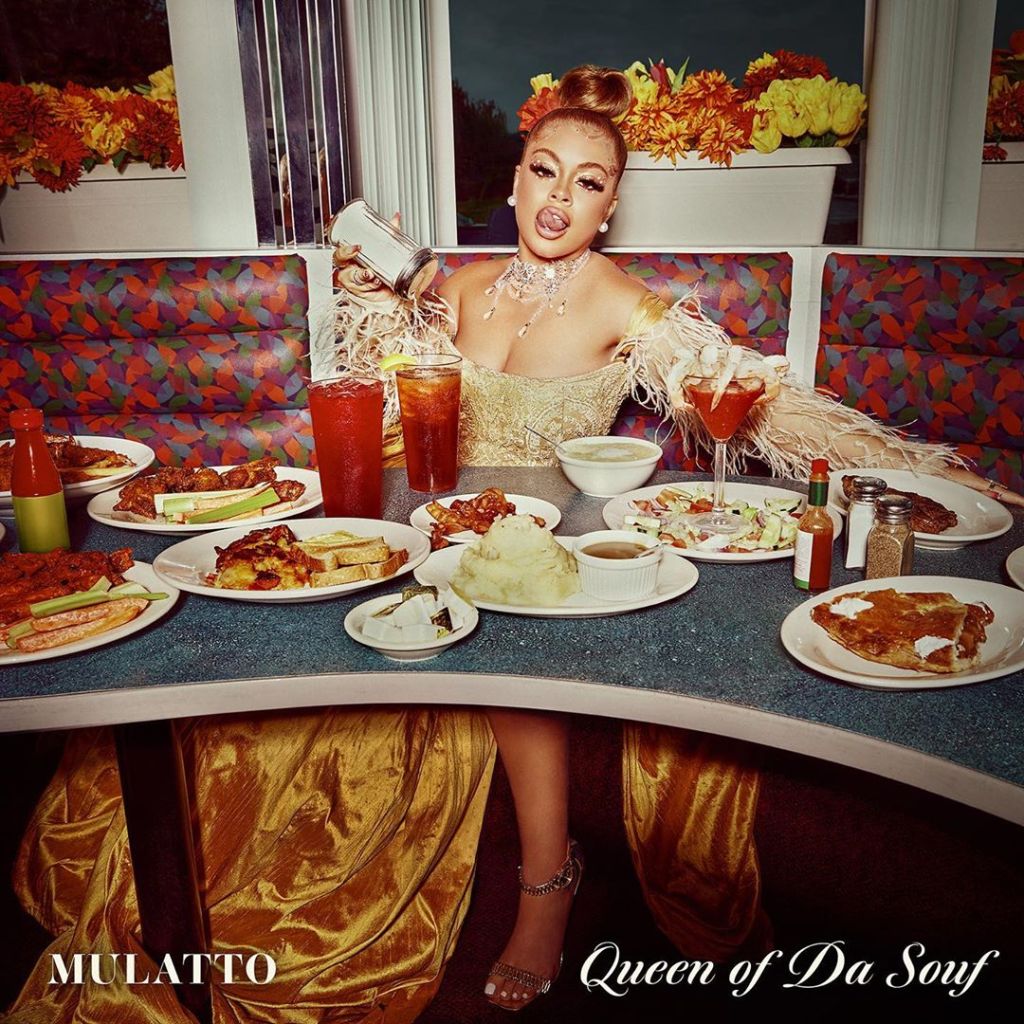 Not many reality competition stars ever really become, well, stars after the shows air, but Mulatto turned down the deal offered by The Rap Game‘s Jermaine Dupri at just 17 years old, knowing that she could use the platform to launch a career that would justify the spotlight. Four years later, I’d say she accomplished that goal, dropping a single with Gucci Mane, appearing in Cardi B’s record-smashing “WAP” video, landing in XXL‘s 2020 Freshman Class, and releasing her major label debut — all in the same week. It won’t take much more pushing for her to secure the titular crown to which she’s already laid claim. 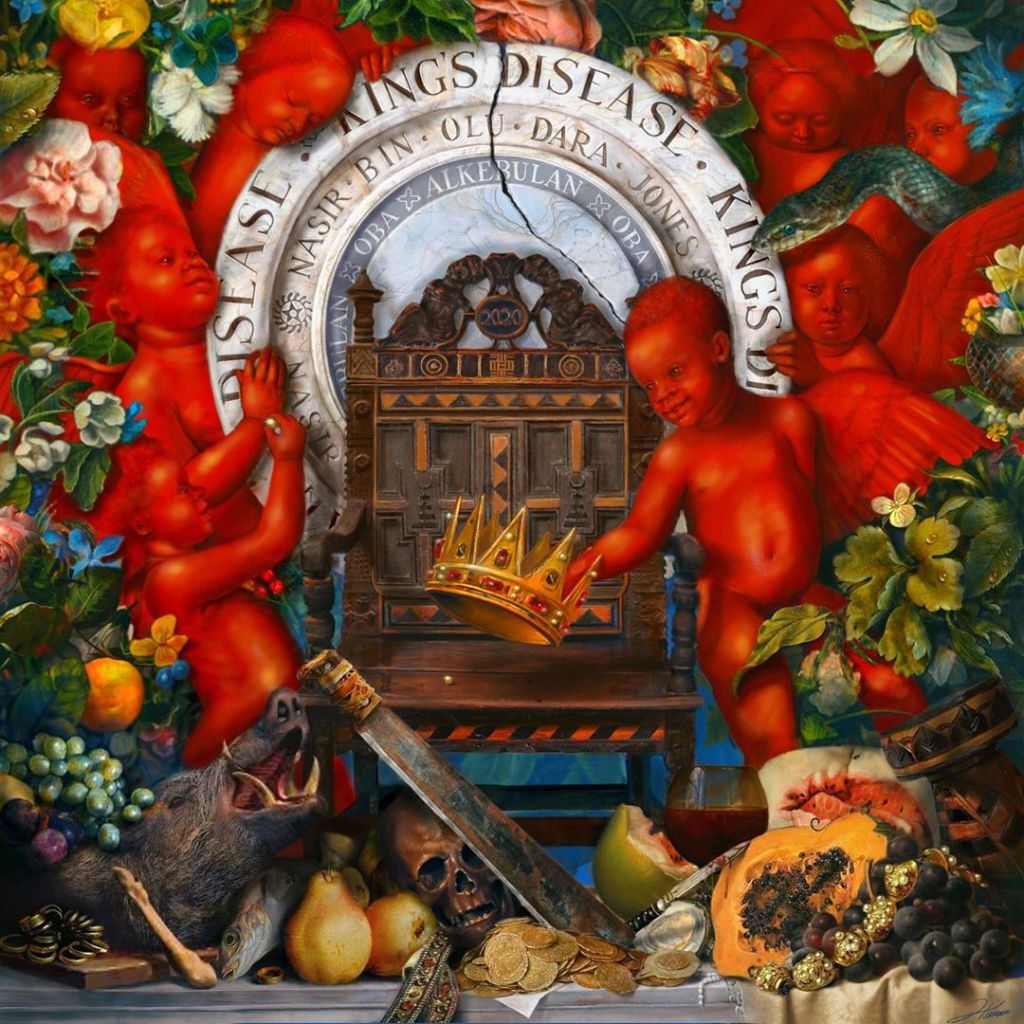 The most anticipated project of the week comes just two years after Nas’ last “full-length” effort — a hiatus less than half as long as his last one (not counting the super mediocre odds-and-ends collection The Lost Tapes 2). Hopefully, he can keep the anti-vaxx conspiracy theories to a minimum and focus on the parts of his game that remain intact after 25 years — his superior gift for narration, his silver-tongued flow, and his smartly satirical eye for social commentary. If he can stick to the facts, Hit-Boy’s production should be enough to lift this one into the better half of his up-and-down discography — even if he’ll likely once again fall well short of the nostalgic perfection of Illmatic. “Ultra Black” wasn’t a great start, though.