This week in hip-hop features more than a few exciting debuts, which may help keep the melancholy from Mac Miller’s posthumous album release from becoming overwhelming. I like to say “there’s something for everyone” a lot of weeks, but this time around, there truly is something for almost everyone.

Purists will be drawn to Dreamville‘s deluxe release, while college kickbacks will undoubtedly be drawn to Yung Pinch’s wavy debut. If Mac’s spacey introspection isn’t quite sad enough for you, 070 Shake’s got you covered. Theophilus London is back to give fans an eclectic alternative to tradition, but if block-beating hardcore rap is what you’re looking for, look no further than Bankroll Freddie.

These are all the best new hip-hop albums coming out this week. 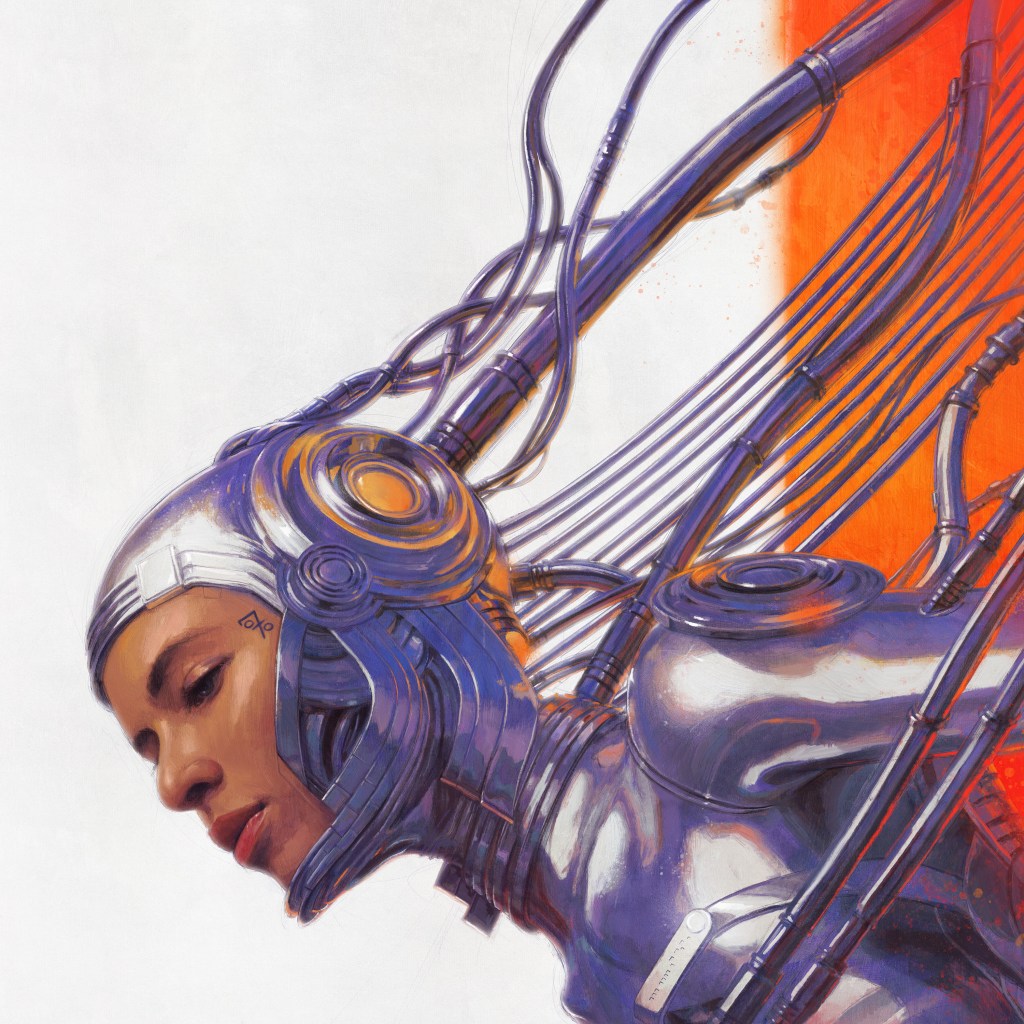 070 Shake is the North Bergen, New Jersey-bred rapper/singer whose voice lit up Kanye’s 2018 Wyoming sessions, especially on tracks like “Ghost Town” and “Violent Crimes” from Ye. Largely considered a highlight of the five-project experiment, Shake made her own GOOD Music debut in 2018 with her Glitter EP, tapping into a moody vein of introspective lyrics with her gritty yet gauzy vocal approach. Modus Vivendi is her debut full-length and has been described as an “emo-rap Dark Side Of The Moon.”

Bankroll Freddie — From Trap To Rap 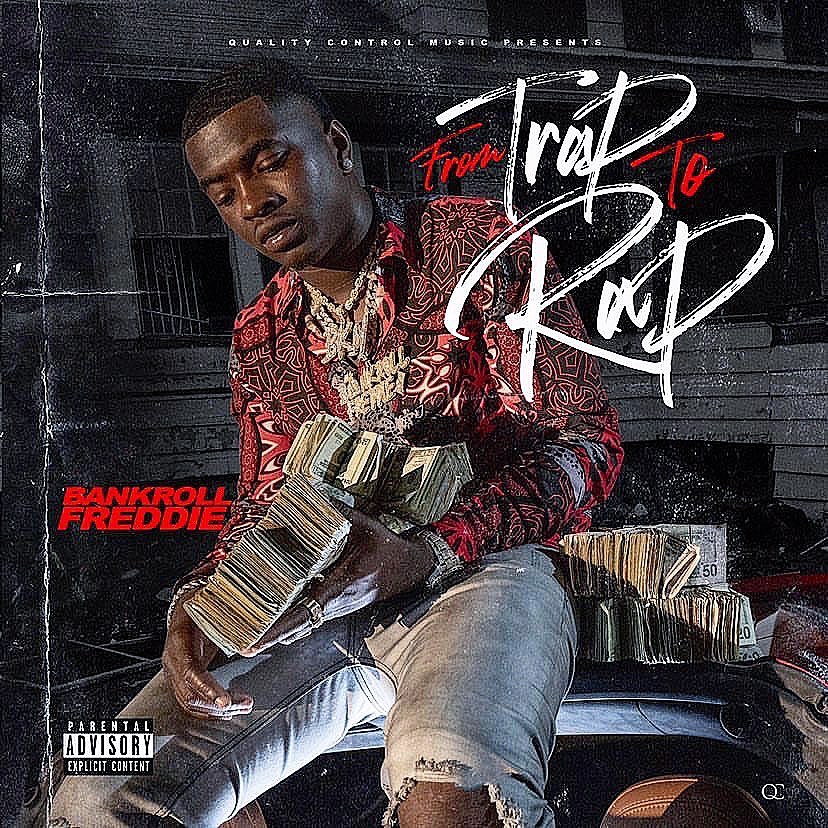 Arkansas rapper Bankroll Freddie is one of the latest signees to Atlanta-based money machine Quality Control Music after catching the attention of QC CEO P Thomas with his #ActUpChallenge video based on City Girls’ viral single. After flying out to LA to meet with the label honcho, he quickly became a priority, dropping a 2019 mixtape, Saved By The Bales, and a slew of singles including “Drip Like Dis” and “Lil Mama” featuring his new coworkers Lil Baby and Renni Rucci, respectively. Led by his new single “Rich Off Grass,” From Trap To Rap is a showcase for Freddie’s precise flow and boastful rhymes. 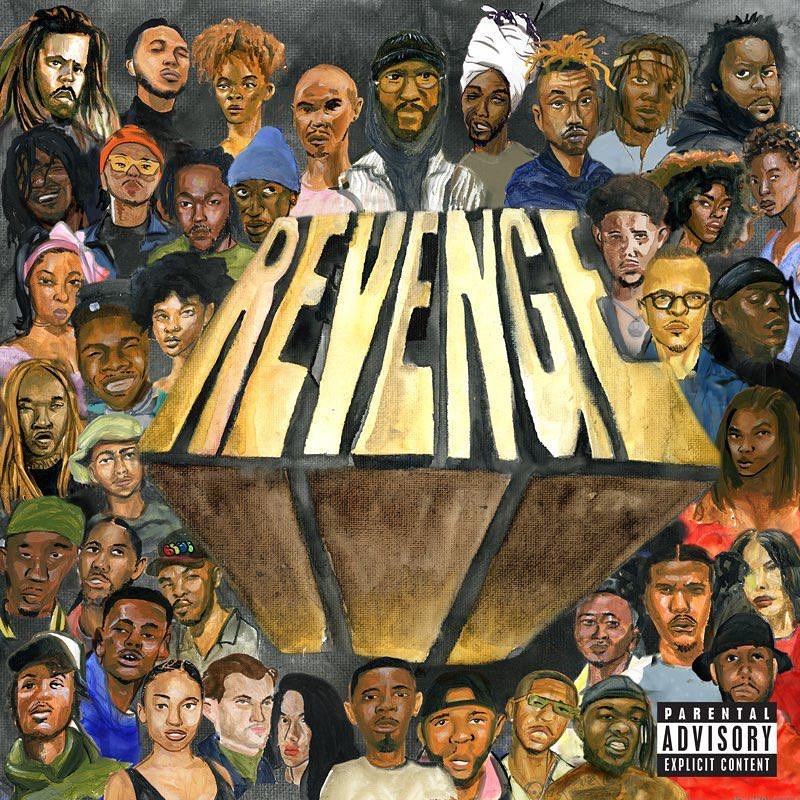 It’s rare that a deluxe version of a previously existing album makes it on this weekly list, but in the case of Dreamville and their massive, week-long recording session in Atlanta last year, exceptions must be made — especially when the “deluxe” version consists of 12 entirely new tracks emerging from the guest-laden session. After “Still Up” and “Bussit” debuted to general fan approval earlier this week, the label announced the new compilation and released its star-studded tracklist, which contains appearances from Revenge MVPs Buddy and Guapdad 4000, more Vince Staples, another new Dreezy verse, more Saba and Smino, and all the Cozz songs you can shake a mic stand at. 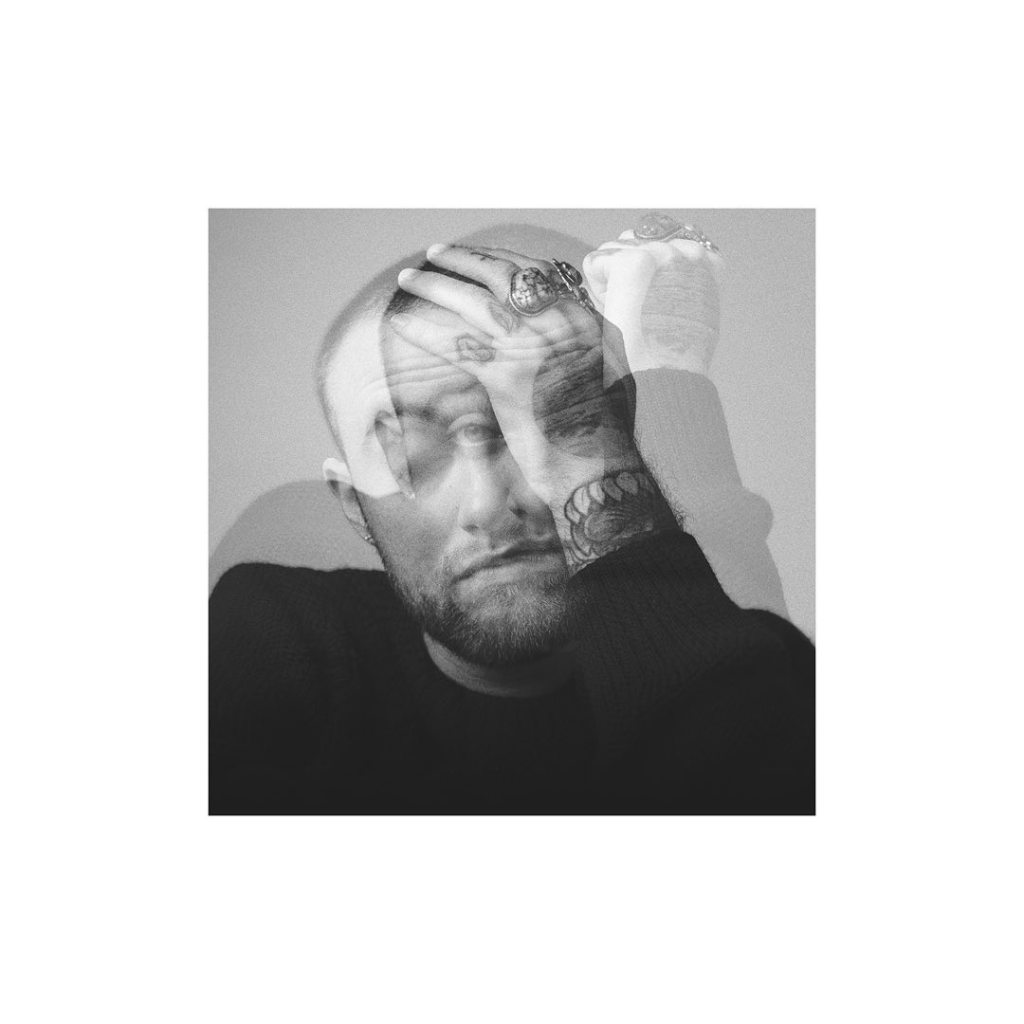 Posthumous releases always have a bittersweet aftertaste, but this one stings especially hard knowing how much Mac’s family struggled with whether to put it out or not. Circles was originally intended as a companion to 2018’s Swimming, so it was obviously important to him for the world to hear it, but it wasn’t complete when he died, prompting the family to enlist Jon Brion to finish up. The final product may not be what Mac had in mind when he started, and knowing how hands-on he was with his production, it’d be tempting to worry. However, lead single “Good News” allayed those concerns reassuring fans that the late rapper’s legacy was in good hands. 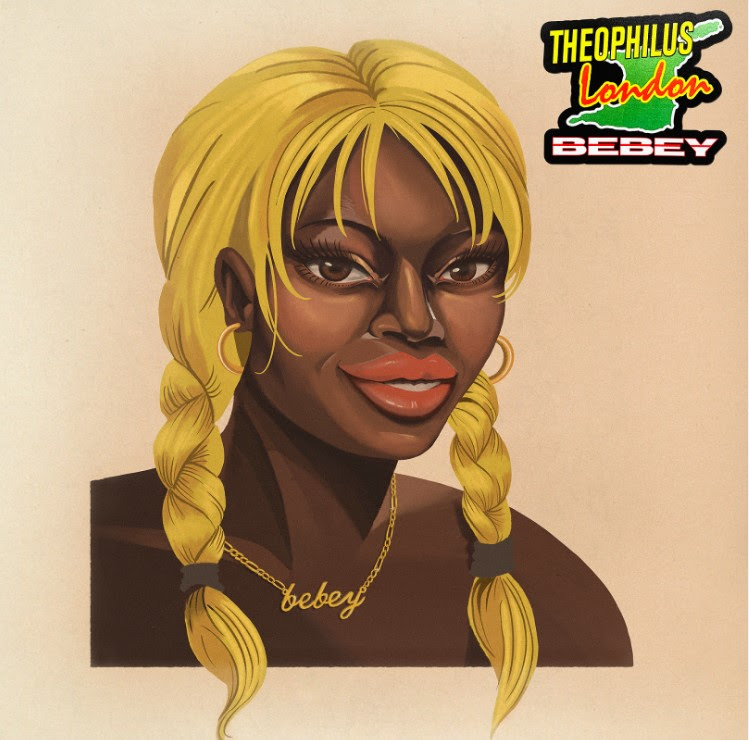 Theophilus London is back with a vengeance after taking a hiatus in the wake of his 2014 album Vibes. In 2018, he released his comeback mixtape, Nights B4 Bebey, and in 2019, he dropped his Lovers Holiday III EP, along with the single “Whiplash” featuring Tame Impala. Now, his third album, which features appearances from Ariel Pink, British grime legend Giggs, Lil Yachty, and Raekwon from Wu-Tang Clan, is complete and ready to remind the world just why London had all the cool kids buzzing at the beginning of the decade.

Yung Pinch — Back 2 The Beach 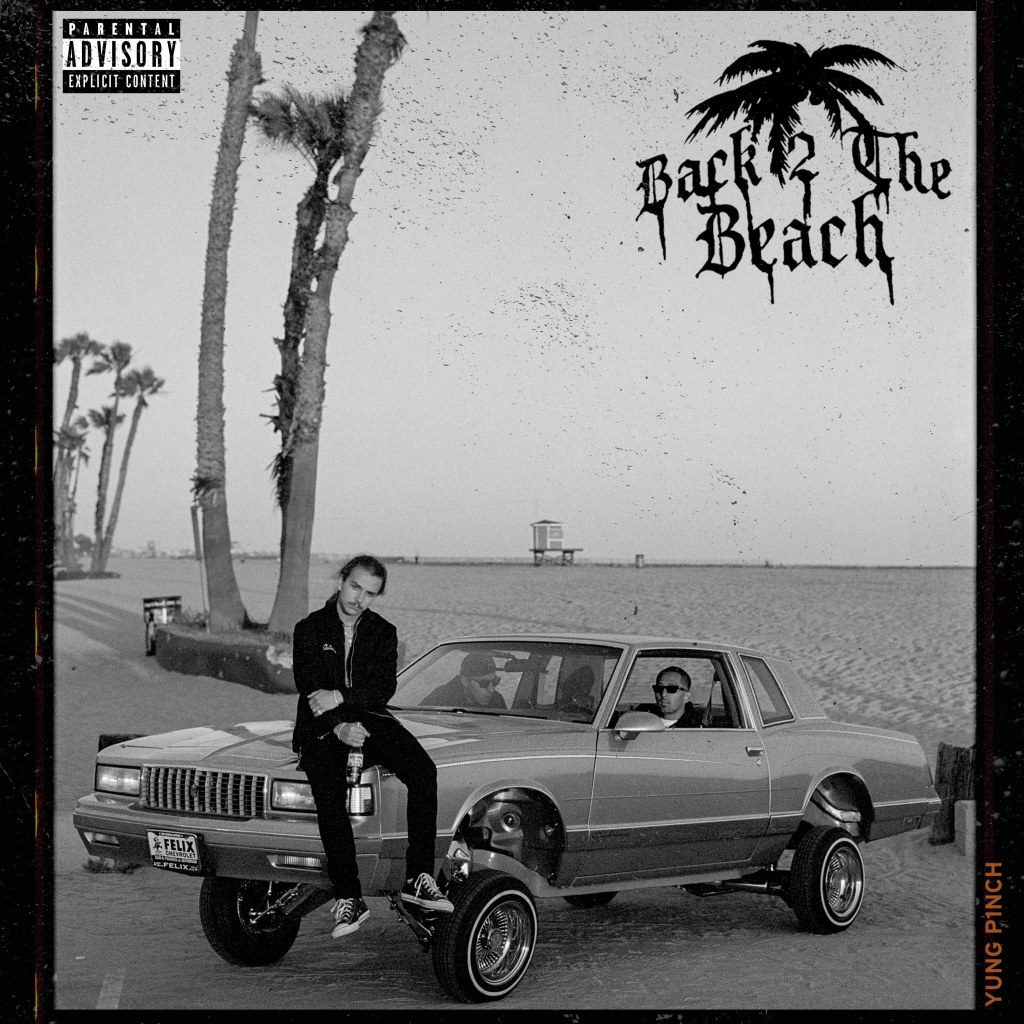 Hailing from Huntington Beach, California, Pinch has built a sizable following based on his laid back, beach bum demeanor and alt-rock influences. His music sounds like a day at the beach, the main draw for his fans, and his content is reminiscent of slightly more rhythmic Post Malone, with whom Pinch shares a fondness for mixing dorm rock with vibey trap beats. His debut album, Back 2 The Beach features an eclectic who’s-who mix of stoner rap pillars from Wiz Khalifa to YG, with an appearance from Good Charlotte thrown in for good measure.