This week in hip-hop, it’s Valentine’s Day. That’s right, V-Day falls on new music Friday this week and the slate of releases aptly reflects that — mostly. While A Boogie Wit Da Hoodie, Curtis Roach, and Tink embrace the romantic spirit of the holiday with their album concepts, Boosie and Mo3 keep it thoroughly grimy, as does newcomer Marlo. So whether you’re booed up for the holiday, still looking for love, or just want to thug it out through the remainder of cuffing season, there’s something for everyone. 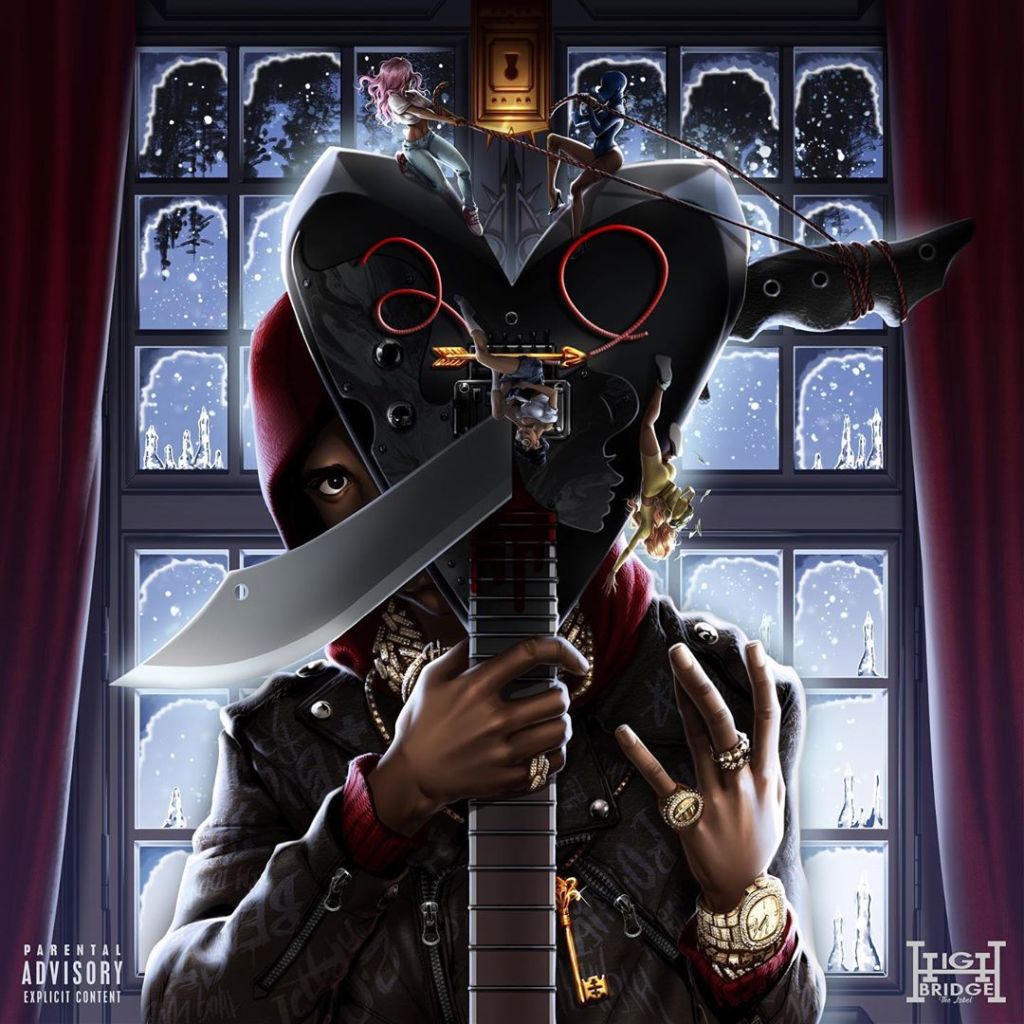 After earning his first-ever No. 1 album last year with Hoodie SZN and taking a short break, A Boogie is back with a vengeance. He placed a song on Rick & Morty, then spun that buzz off with his “King Of The City” video. In short order, he’d also announced Artist 2.0 and shared its star-studded tracklist featuring the likes of DaBaby, Lil Uzi Vert, Roddy Ricch, Summer Walker, and Young Thug. Everything appears to be coming up aces for A Boogie Wit Da Hoodie. 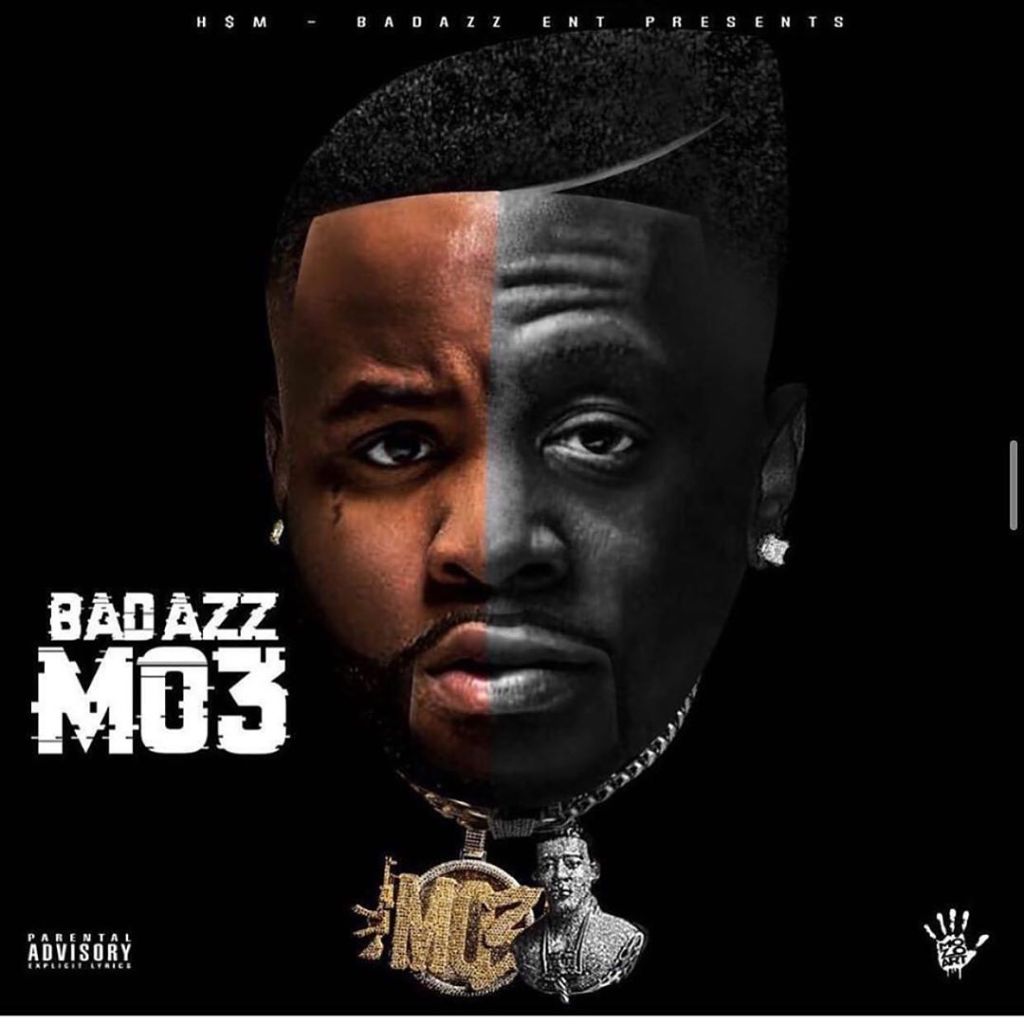 Boosie, who recently avoided jail time after pleading guilty to drug and gun charges, is ready to hit the ground running with his latest project, which is a joint venture with Dallas rapper Mo3. Mo3 is coming off some late-year drama himself; in December, he survived a gunshot wound to the head, going on Instagram Live just moments later to give his real-time reaction. Hopefully, with the release of Badazz Mo3, both rappers can bring the focus back to where it should be: On the music and not their legal and street drama. 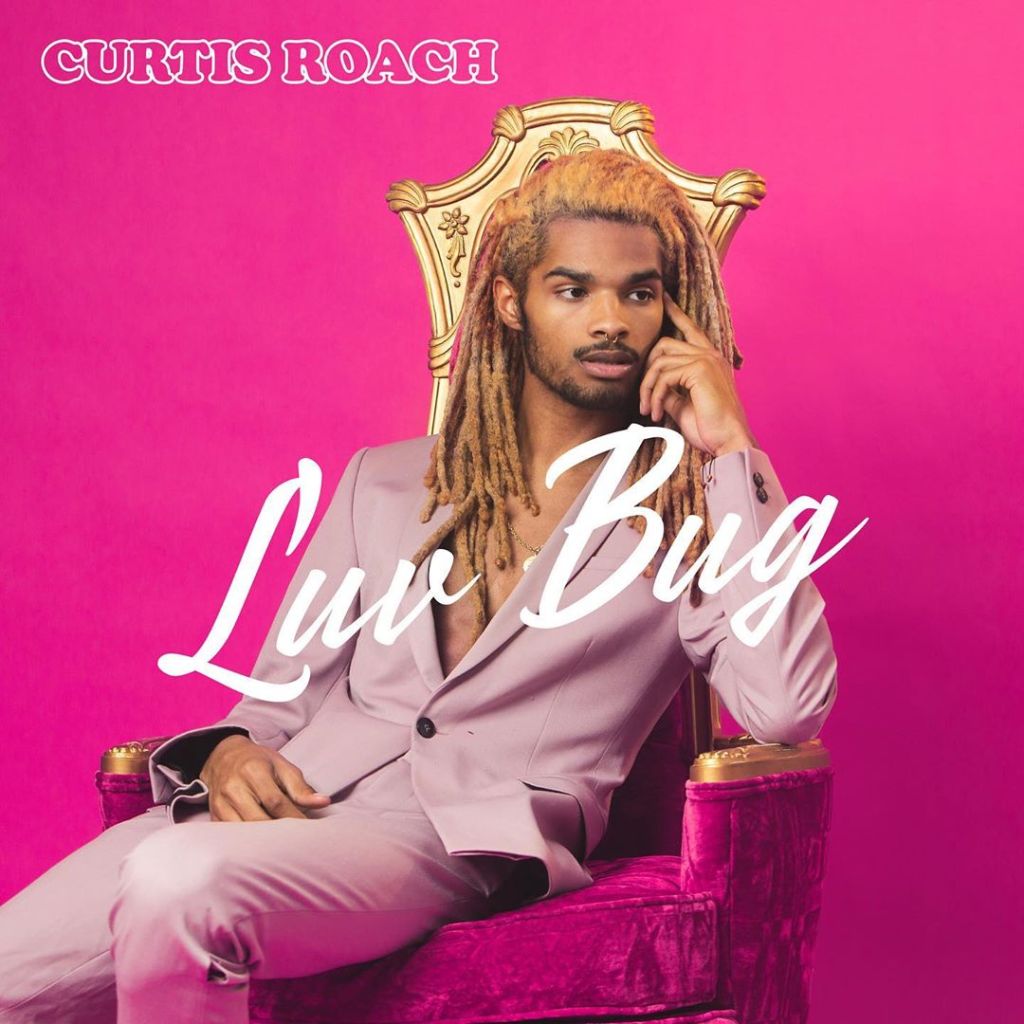 The 20-year-old Detroit rapper follows up his 2019 EP Lellow with another new project, this time focused on the spirit of the Valentine’s season. Naturally, its lead single is the romantic “Nothin’,” which Roach shared on his Instagram along with cover art by his 11-year-old little brother. Roach is one to watch, with an eclectic style that mashes up the old, the new, the soulful, and the electric with a vibrant sound that is unmistakably his own. 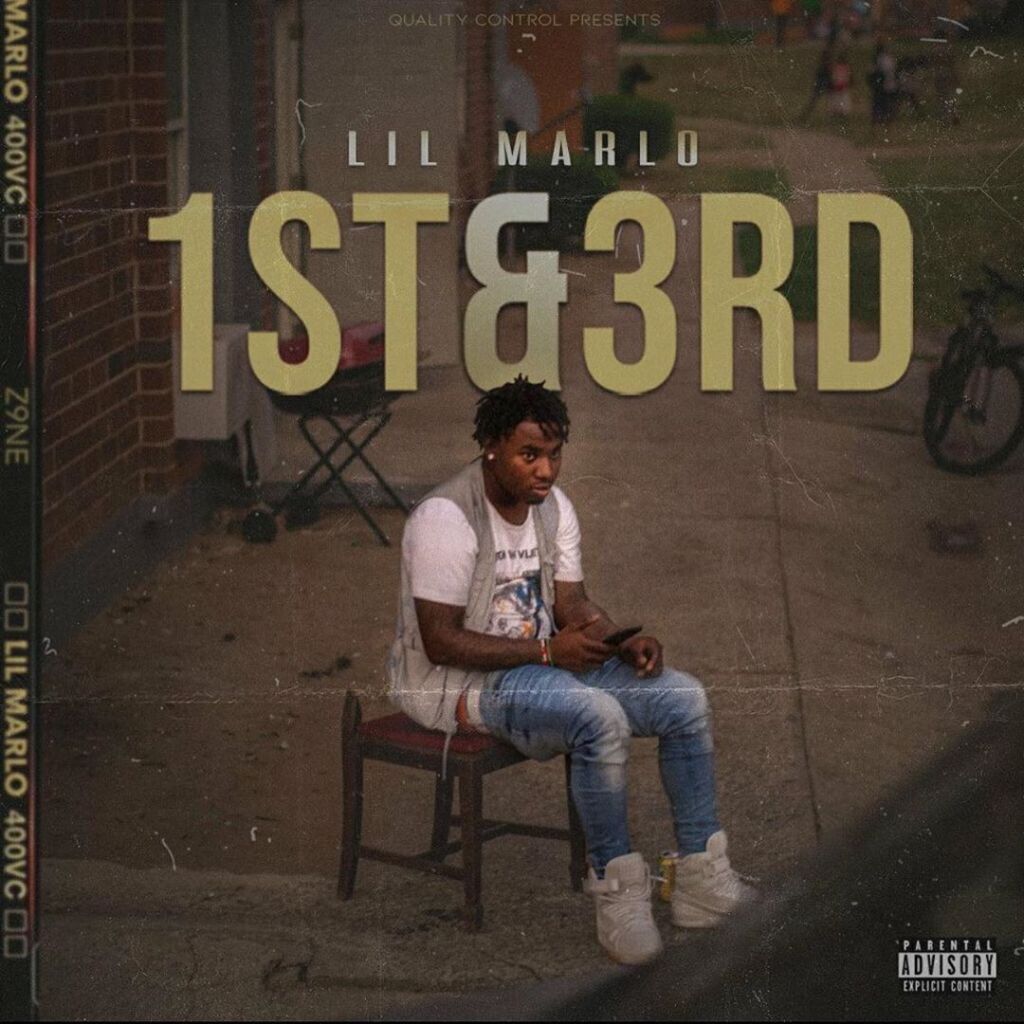 The Quality Control signee is finally ready to pop out on his own after being touted throughout 2018 as the Atlanta label’s next big thing. He’ll get the chance to prove it with his debut, where he showcases his melodic, pained flow and vivid street tales. If you’re a fan of Lil Baby, Gunna, and Migos’ more emotive material, Marlo’s style will be familiar, but he puts his own unique twist on the content, which leans more heavily on the harrowed nostalgia of marathon sessions spent in the trap than on the balling narratives that highlight some of his predecessors’ success story raps. He’s joined by the usual suspects of trap rap, including Gucci Mane, Future, his aforementioned labelmate Lil Baby, and Young Thug. A standout, though, is “F*ck Em,” which recruits Memphis colleagues Blac Youngsta and Moneybagg Yo — a departure from the more Atlanta-centric features that sprinkle the album. 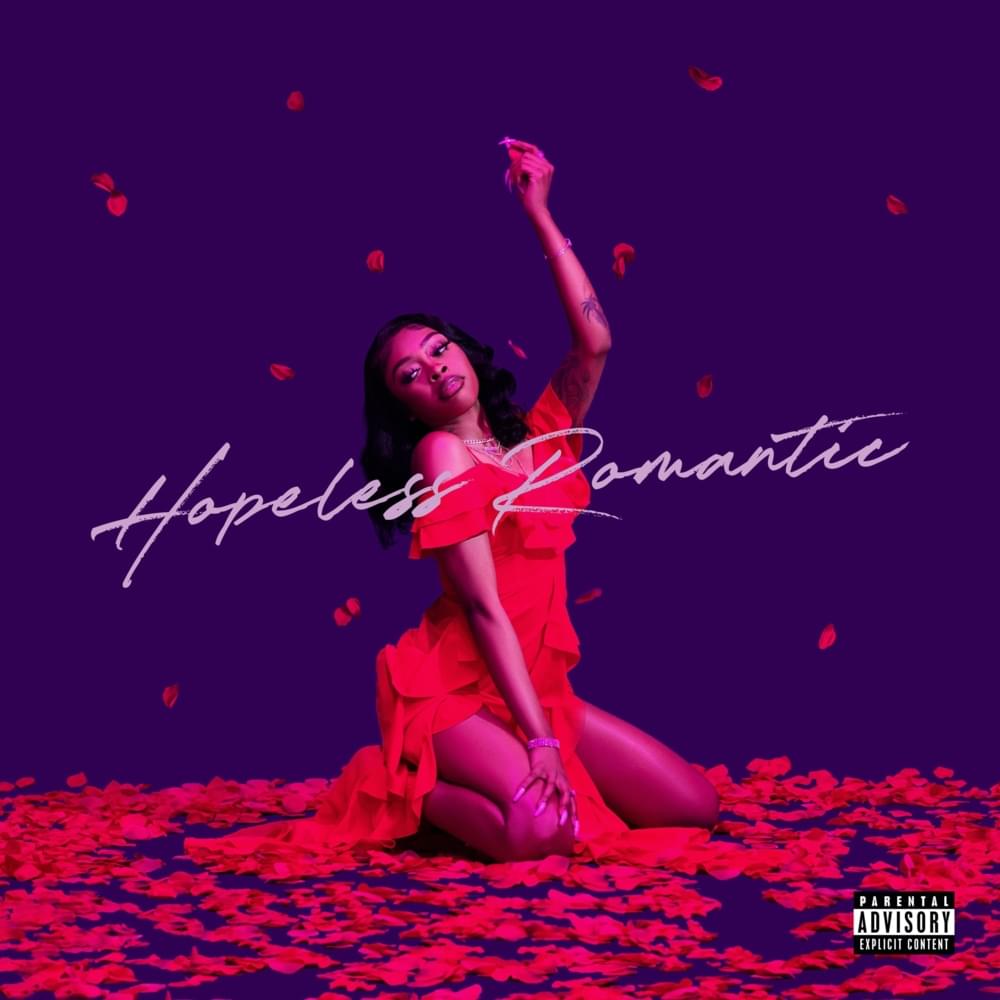 The Chicago rapper-singer has been more consistent than ever now that she’s gone independent, releasing an album in each of the year’s since. In 2018, she dropped the Pleasure & Pain EP, while in 2019, she followed up with Voicemails. This year, we get the Valentine’s-themed Hopeless Romantic, which is fitting given the usual themes of her output to date. While she’s able to spit fire bars with the best in the biz, the former XXL Freshman is at her best spilling her heart over wistful, R&B-influenced production. From the sounds of things, she’ll sit firmly in her comfort zone throughout the 12-song project, which is led by the sensuous single, “F*ck Around.”