After hip-hop got off to a running start for 2019 with last week’s releases, it hits its stride with this release Friday, as a pair of long-awaited projects from two of the genre’s most underrated stars finally arrive after a year’s worth of buzz-building.

Uproxx actually profiled both Compton rapper Boogie and Chicago’s own Dreezy back in 2017, when both artists were just months removed from their warmly received 2016 offerings. Boogie’s Thirst 48, Part II and Dreezy’s No Hard Feelings had established both as artists to watch in the coming months, capping their runs of respected mixtapes as they broke through to mainstream awareness.

Now, both have the opportunity to live up to that potential and truly become the name-brand stars they both proved they could be on those early projects, as long as their upcoming albums keep up the same level of quality. With singles like “Silent Ride” and “Chanel Slides” racking up plays and displaying the same gift for razor sharp delivery that each has always had, there’s no reason to fear that they won’t.

Meanwhile, the posthumous group project from XXXtentacion, Members Only Vol. 4, will highlight some of the late rapper’s closest musical associates in an attempt to build their own buzz and step into the void left by his shooting death last summer. It should be worth checking out if only for the continued rise of South Florida star Ski Mask The Slump God, who features on a pair of tracks.

Boogie, Everything Is For Sale 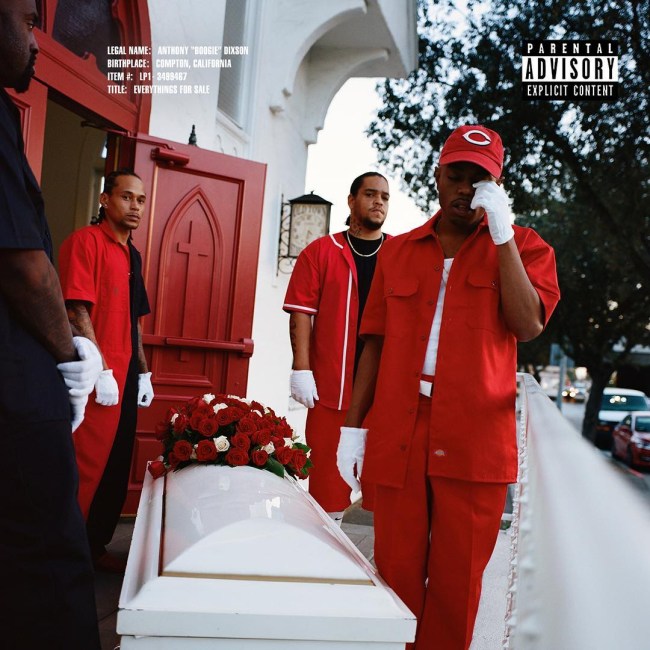 Announced just weeks ago with a tongue-in-cheek bank account balance reveal, Everything Is For Sale is Boogie’s concession to fan’s increasingly vociferous demands that he drop his album after months of teasing. With a tracklist that includes 6lack, JID, and Eminem, Boogie’s debut looks to be heavy on the bars, but the preview of the album that he revealed via short film reassured longtime fans that he intends to stick to the heartfelt formula that permeates early projects like The Reach and Thirst 48. 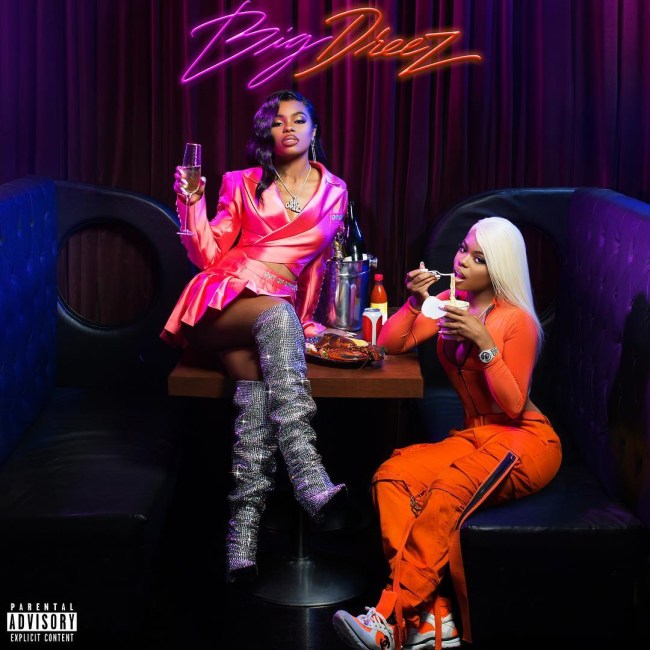 While Dreezy’s major label debut, No Hard Feelings, fell firmly in the underrated category — a fact she was quick to point out herself after a perceived award show snub — her profile has since risen dramatically, especially after a year of high-profile collaborations with 2 Chainz, 6lack and Kodak Black, and Kash Doll. With thumping party starters like “Chanel Slides” and “RIP Aretha” driving the hype train for Dreezy’s latest, more fans than ever are checking for Big Dreez and her new album. 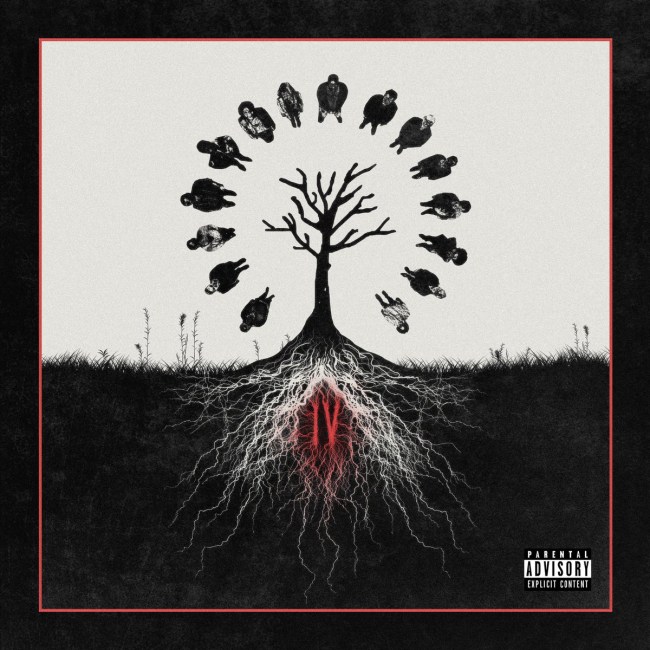 XXXTentacion continues to be impactful after his death as artists like Lil Wayne and Kanye West rush to “collaborate” with him on their new projects — and on XXX’s own posthumous album Skins — but this group project with Members Only has the late Floridian firmly in his element and surrounded by day-one supporters and collaborators like Ski Mask, Flyboy Tarantino, and Bass Santana. The punk-ish vibe that gets watered down on the Spider-Man soundtrack remains all the way intact on Vol. 4, which feels a lot less like a cash-in and more like a true tribute from those who new him best.