The best new hip-hop albums coming out this week include projects from A Boogie Wit Da Hoodie, Black Eyed Peas, Blu & Exile, Smokepurpp, Tee Grizzley, Teyana Taylor, and Wale. It’s a busy week as the industry settles back into rhythm after a tumultuous few Fridays of protests and reflection, which resulted in plenty of resolutions to change the business for the better. Not the least of which is a push to remove the term “urban” from common use as a catch-all for Black music. We’ll see if anything more comes of the recording industry’s newfound motivation to reform the institution, but for now, there are plenty of new albums to check out — and hip-hop, as usual, has plenty to say about the times. Happy Juneteenth! 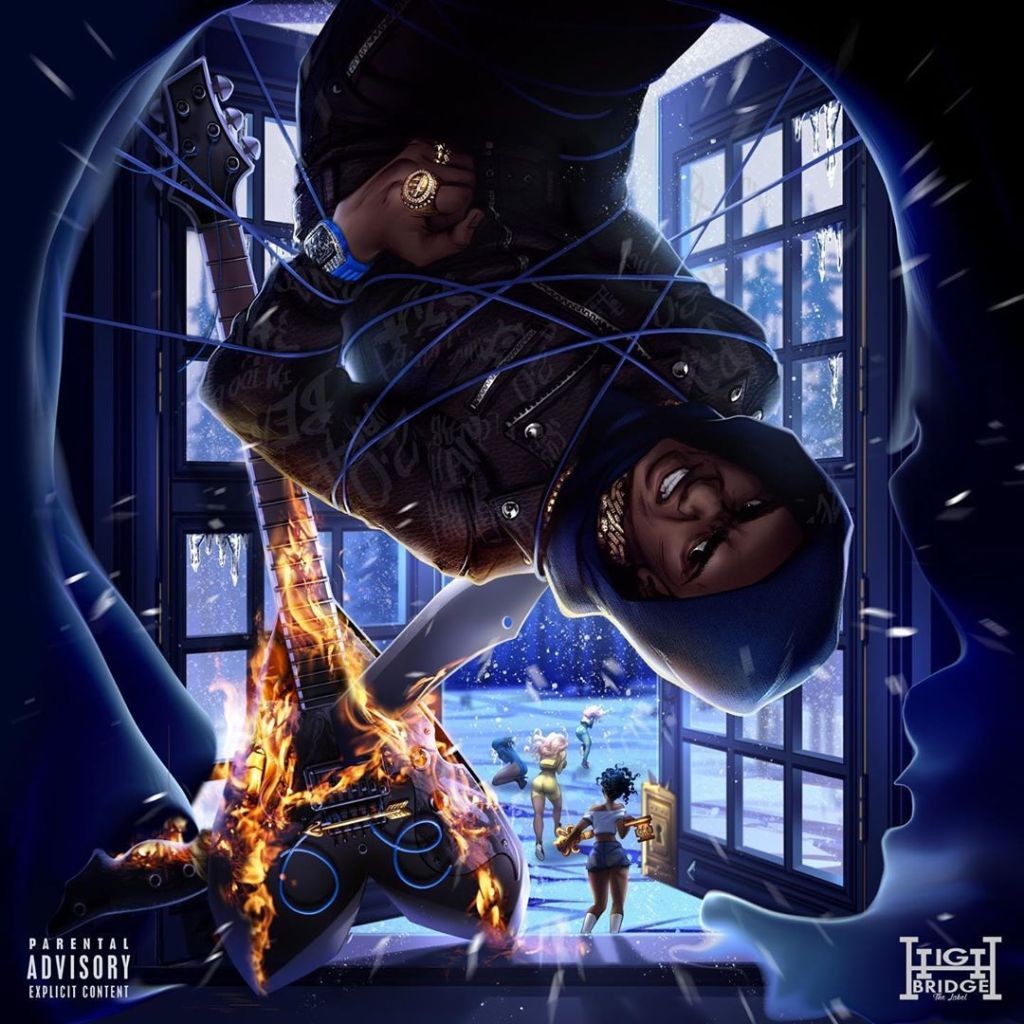 The new tradition of dropping a slew of new songs shortly after your album holds strong as A Boogie follows up his latest album with a bulked-up version full of unheard tracks. A Boogie diverges from common practice a bit by releasing the deluxe version several months rather than several weeks later, but he sticks to the usual script of dropping enough new tracks to form a whole new album. He shared the sparse tracklist on his socials a couple of days before the release and from the looks of things, he’s going mostly solo, with only one feature. He also appears to have cut an anticipated track due to sample clearance issues. 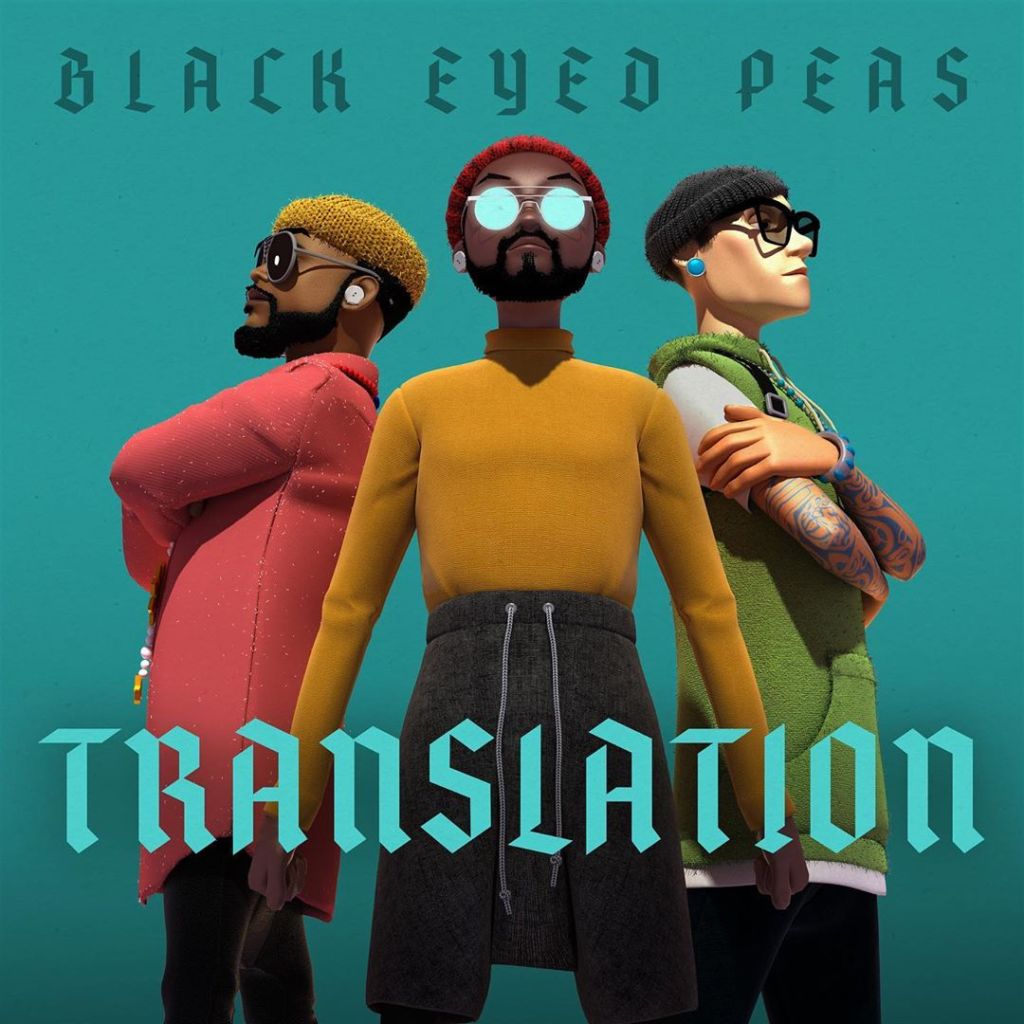 The semi-revolutionary ’90s holdovers returned to form after their EDM experimentation era with 2018’s Masters of the Sun Vol. 1, dropping back to the original three members and once again speaking on politically conscious material. Their new album looks to continue that trend with an international flair, incorporating more Latin sounds and collaborators, including Becky G, El Alfa, J Balvin, Nicky Jam, Ozuna, and Shakira. 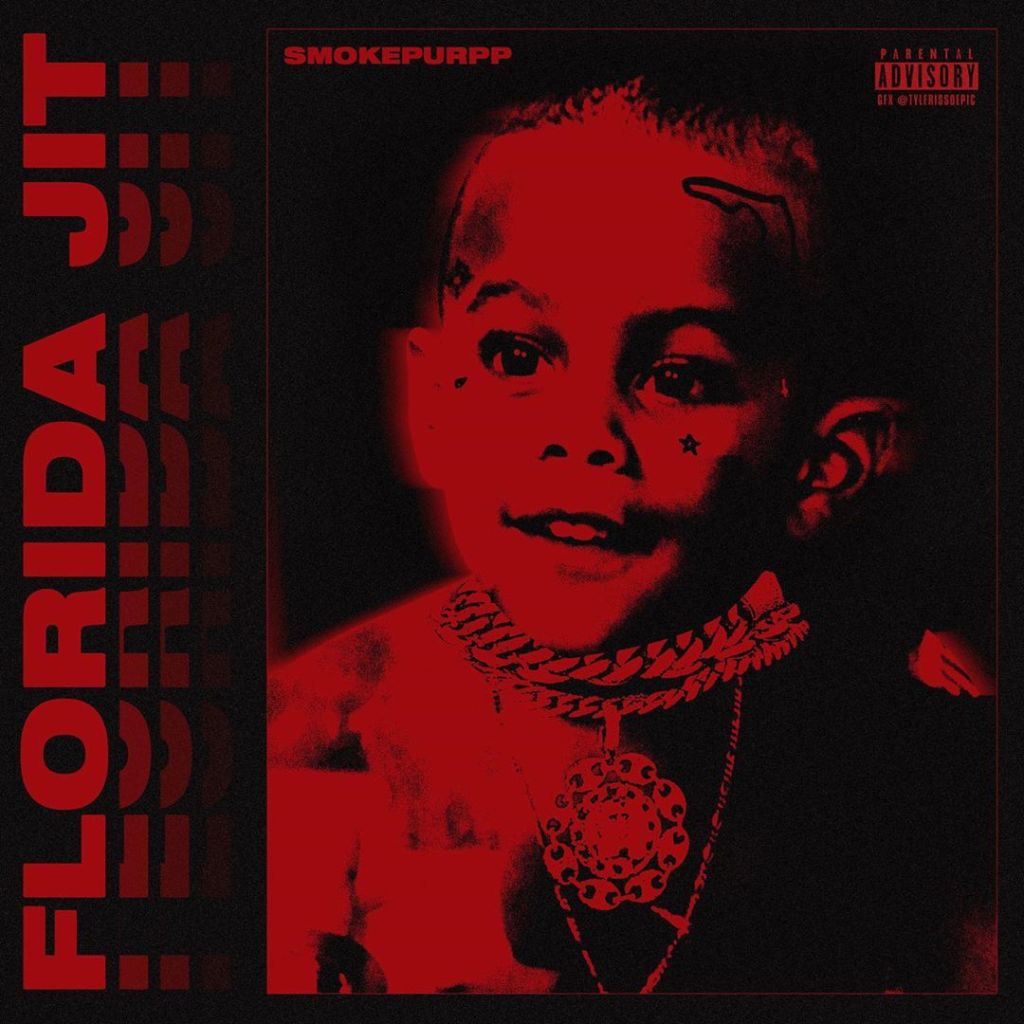 Smokepurpp pushed his heavily anticipated second studio album in response to protests, but the added time was apparently also put to good use, resulting in updated cover art and likely a few musical tweaks to ensure the project sounds its best. Thanks to producer Ronny J and guest rappers Denzel Curry, Jack Harlow, Rick Ross, and Young Nudy, it’s off to a good start already. 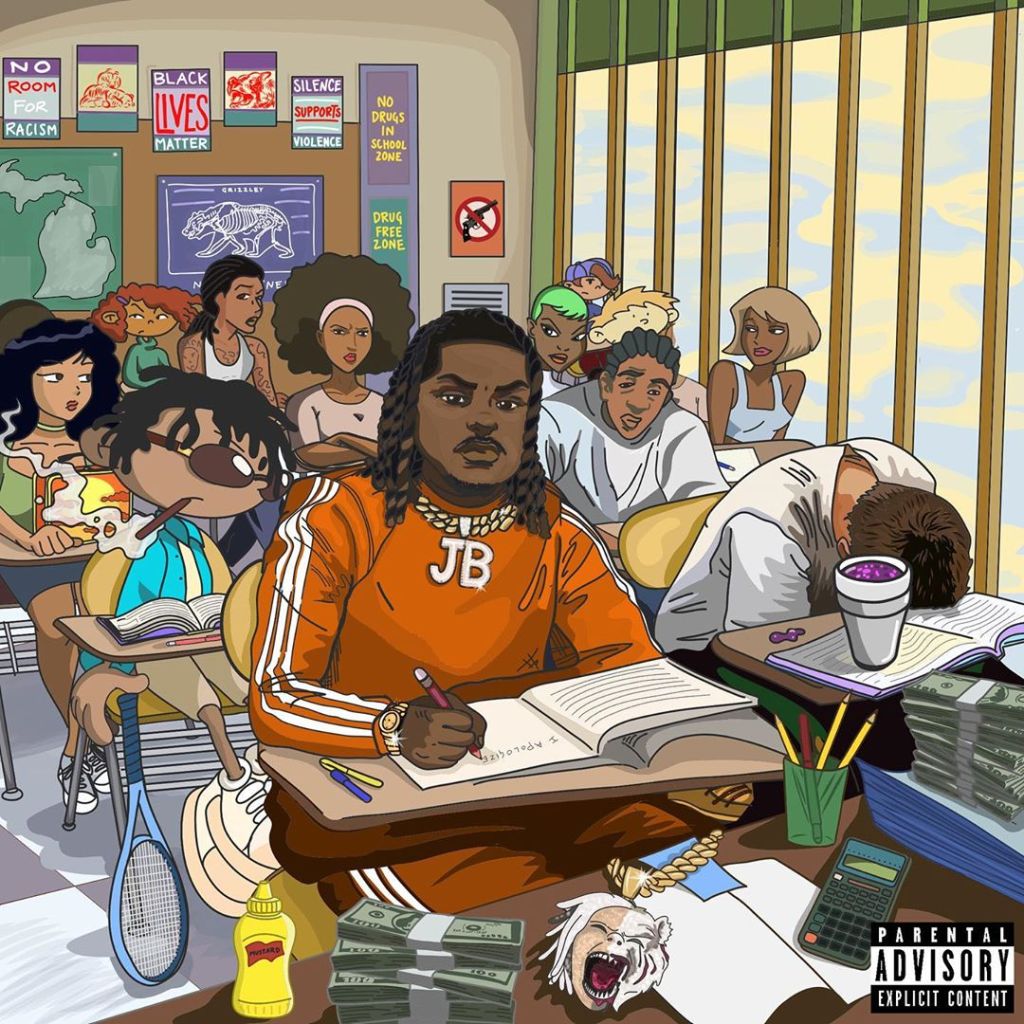 The Detroit rapper’s first project since 2019’s Scriptures — and the murder of his aunt/manager — is loaded with features. Big Sean, Lil Baby, Lil Keed, Meek Mill, and Queen Naija all appear to help him carry the load, but the tracklist he recently shared shows he’ll being doing most of the heavy lifting. 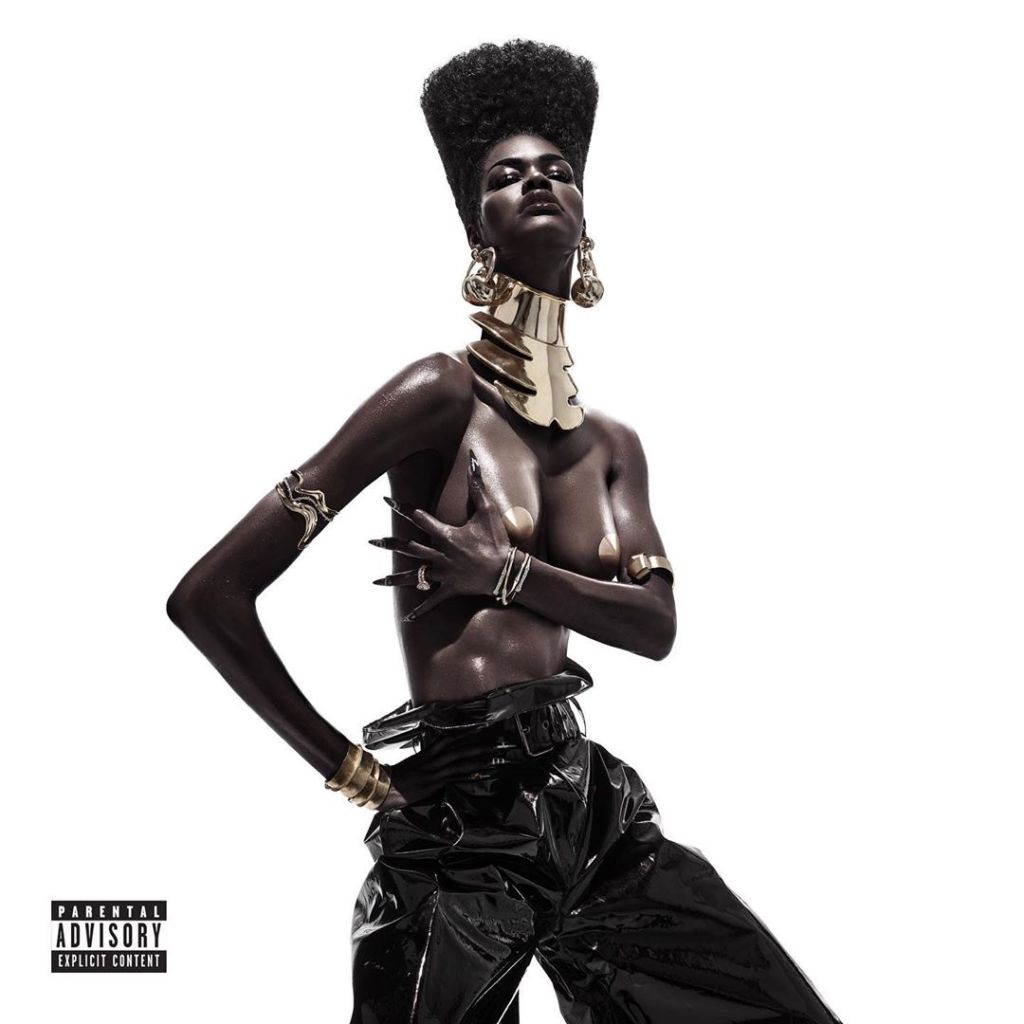 Teyana Taylor has had one of the more winding careers in hip-hop, bouncing from Pharrell’s Star Trak to Kanye West’s GOOD Music and becoming a remarkably self-sufficient artist in the process. Her self-contained, do-it-all approach has led to her mastering multiple disciplines in the course of dropping just three albums in the last decade, but all her experiences are about to culminate in the first project she crafted herself from the ground up, with no restrictions forced on her by her collaborators. It’s already paying dividends; the genre-bending lead single “We Got Love” and its follow-ups “Bare Wit Me” and “Wake Up Love” have all had innovative, eclectic sounds and striking videos. All signs point to this being her best project yet. 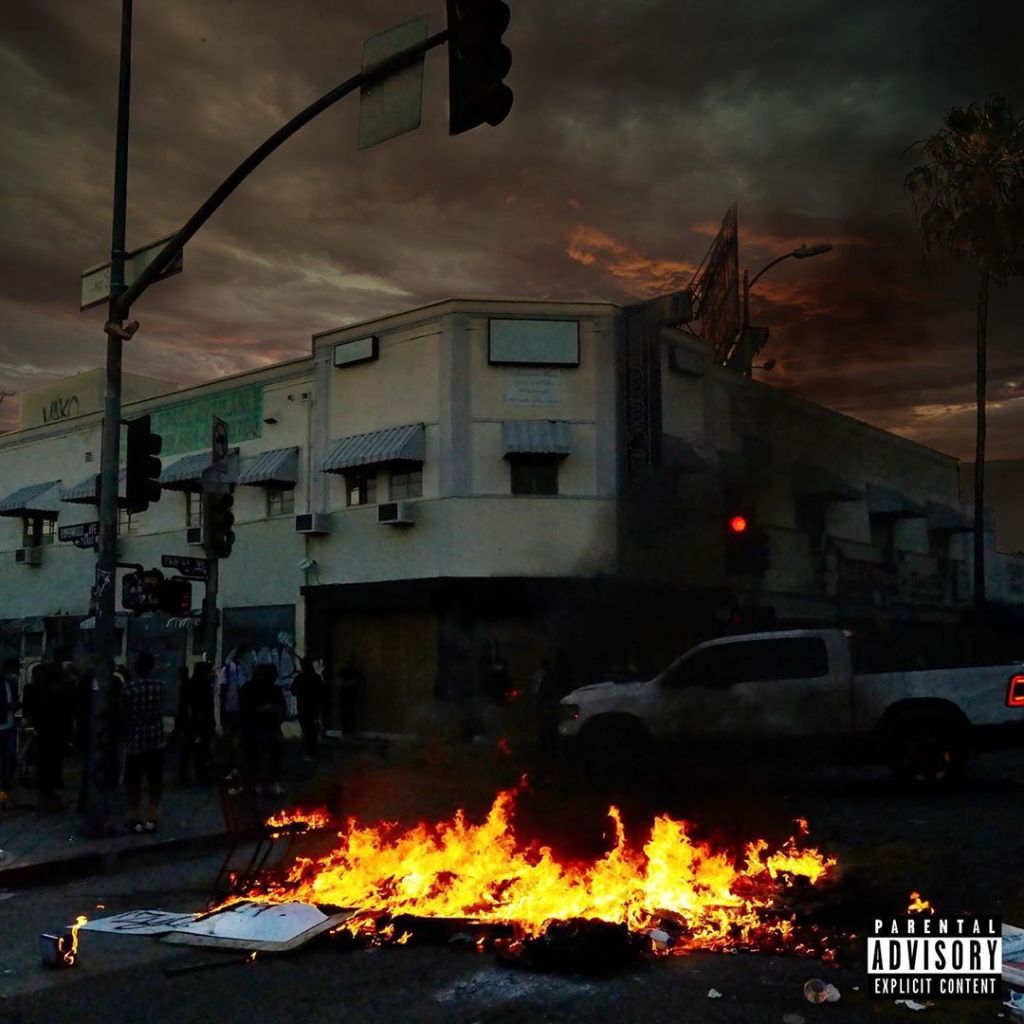 A late entry after Wale sprung the album cover on fans just days before the project’s release date, The Imperfect Storm‘s cover suggests a politically activated Wale weighing in on current events with his usual crystalline insight and ambidextrous wordplay.