This week’s preview is stuffed to bursting with fresh talent, including Cardi B’s number one partner-in-rhyme — after Offset, of course. Hip-hop’s female rapper takeover is represented in force as well, with showings from 1/2 of the “Doll” contingent — yes, we’re still counting Cuban, despite her name change — and newcomer Tasha The Amazon. Lil Peep’s posthumous album also arrives this week; will it live up to the hype? It looks like we’ll all have to schedule our time wisely if we want to find out. Here are all the best new hip-hop albums coming out this week. 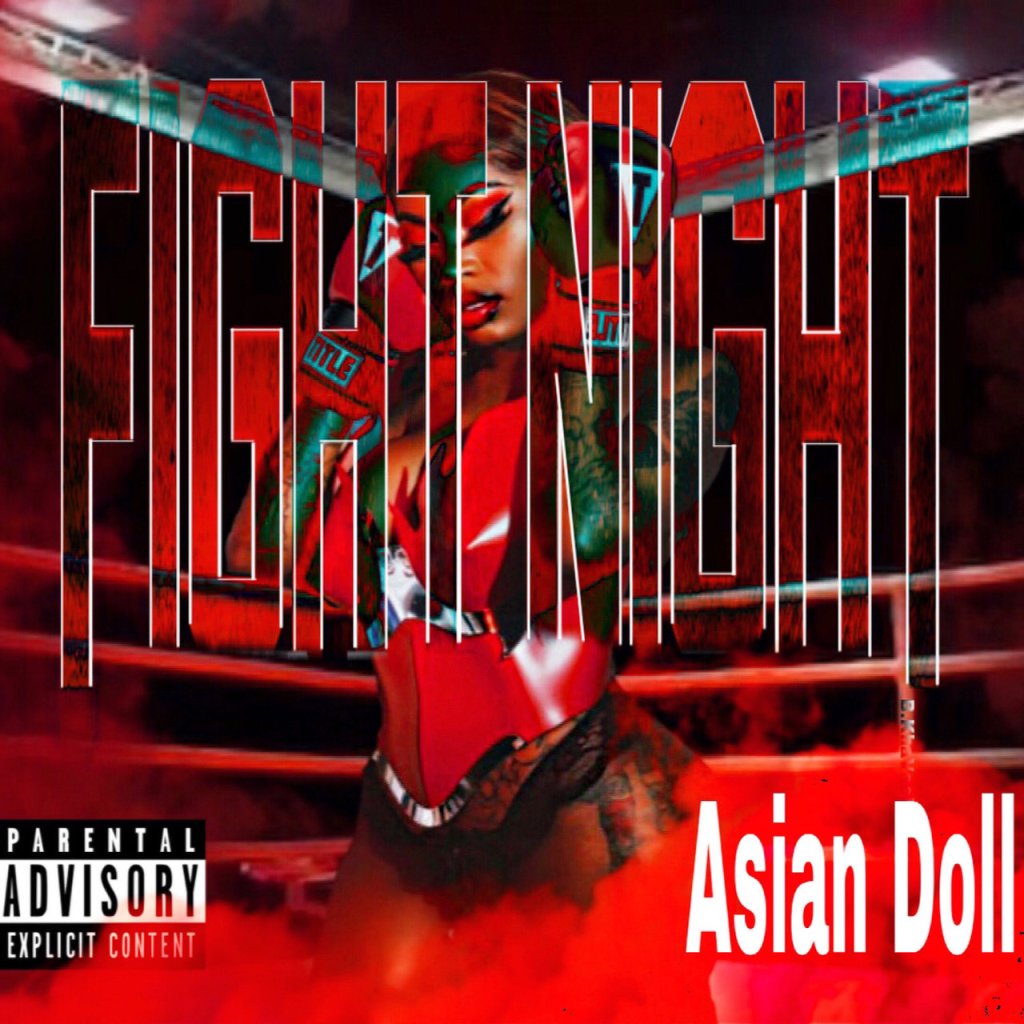 It looks like Da Brat is no more; long live Asian Doll. Don’t let the rushed cover art fool you; Asian fully belongs in the upper echelon of the current crop of women running rap, which automatically puts her in the top percentile of rappers period. 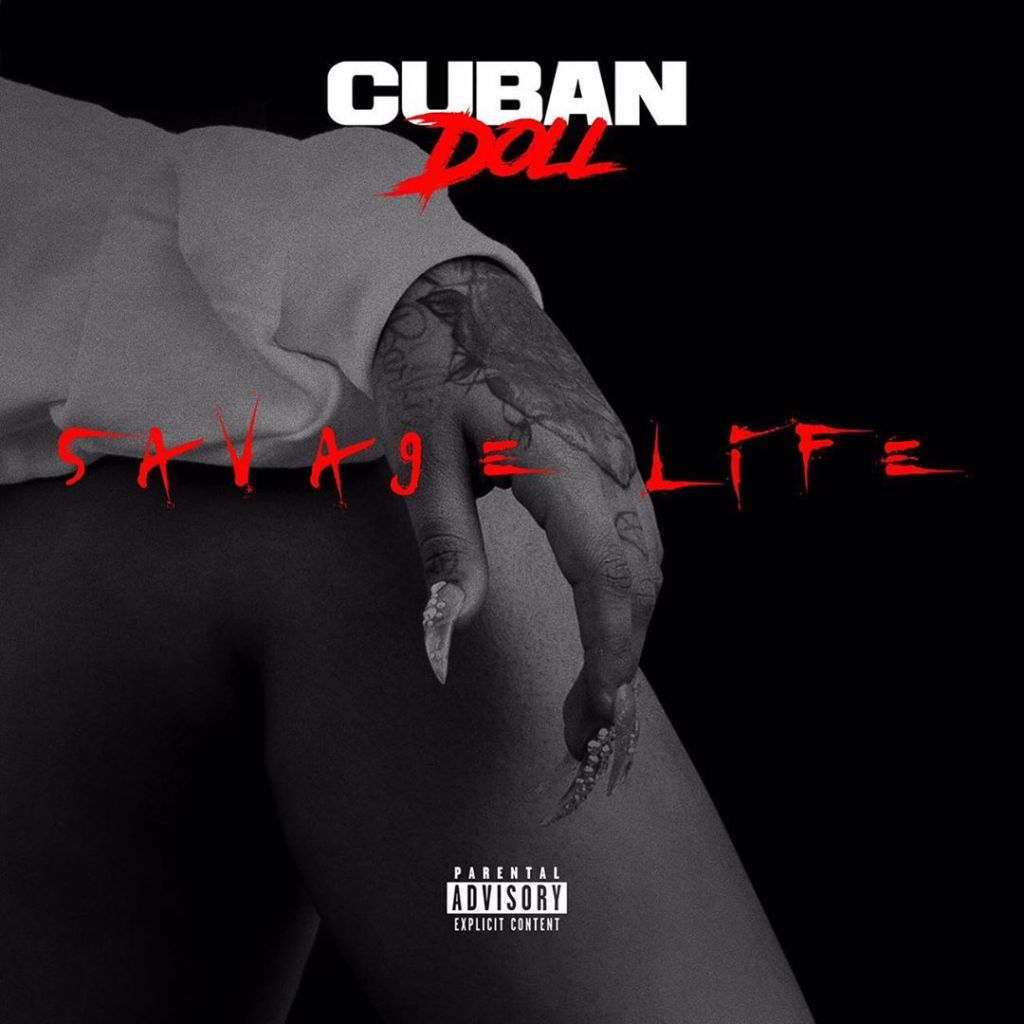 I don’t know if it’s serendipitous that Cuban is dropping the same week as one of her similarly-named cohort, but it sure is funny. The other Doll from Dallas has an enviable guestlist on her latest project that includes Lil Yachty, Trippie Redd, Yella Beezy, and a host of her rap sisters, including Molly Brazy, Renni Rucci, and certified rising star Rubi Rose. 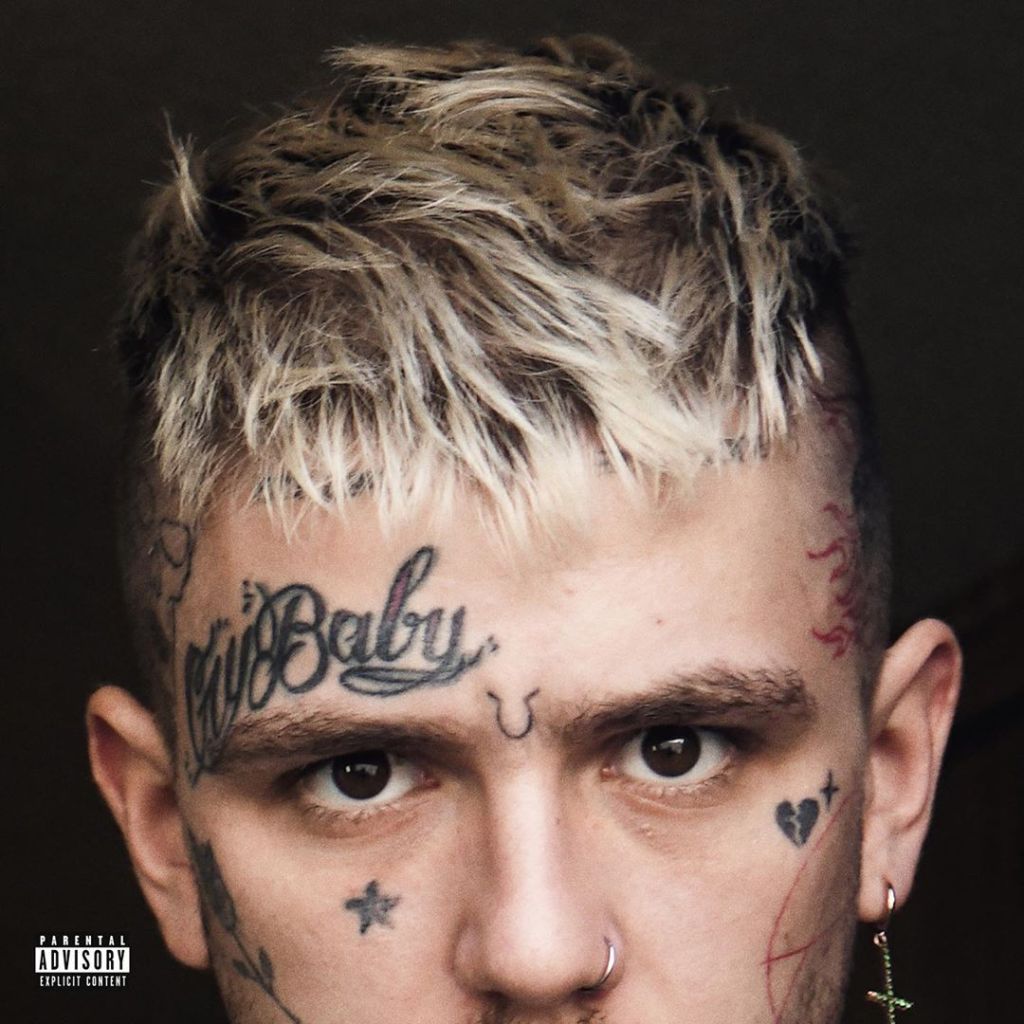 Accompanied by a Lil Peep documentary of the same name, the album features cuts from the Goth Angel Sinner EP, as well as multiple appearances from favored collaborators Lil Tracy and Gab3, as well as ILoveMakonnen. 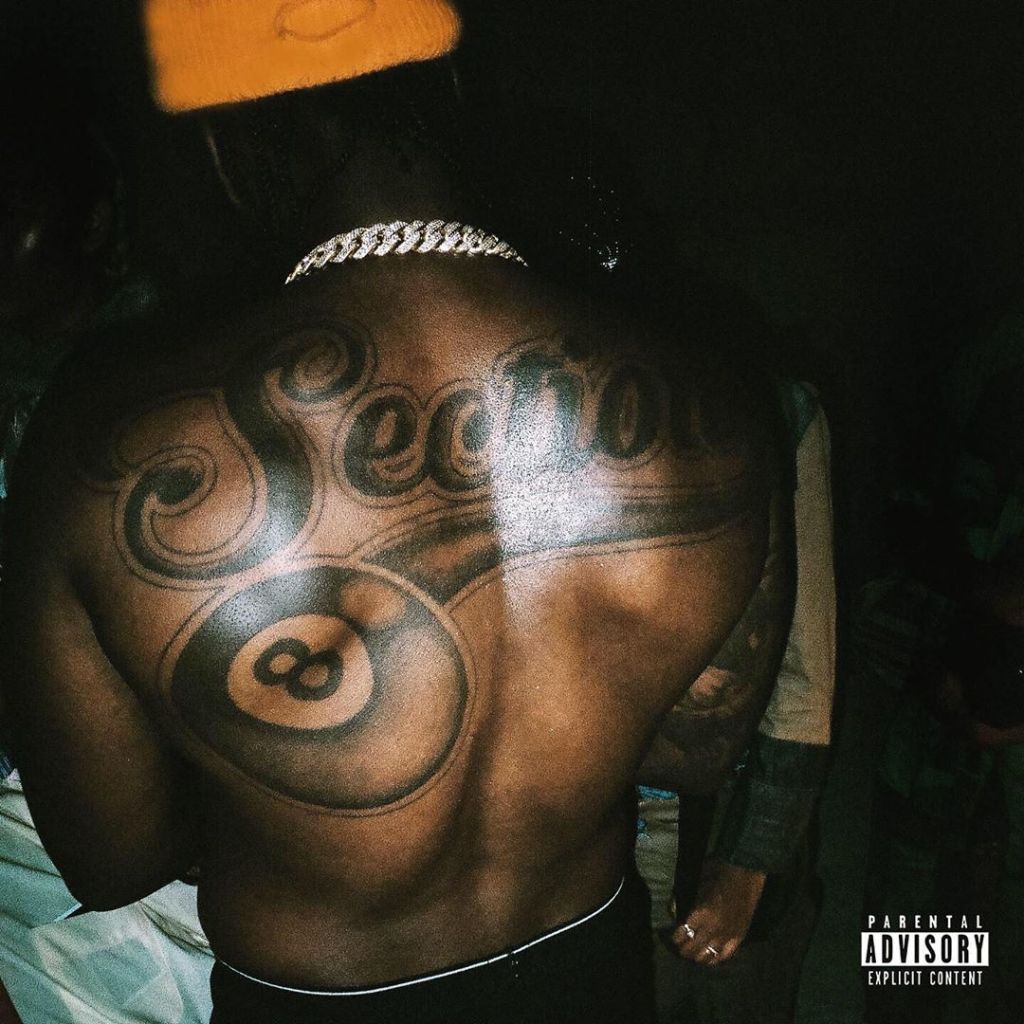 Best known as one of the helpful pens behind Cardi B’s short-lived Invasion Of Privacy single “Be Careful,” Pardi has served up a steady stream of his own fun party anthems, including “Shea Butter” and “Peach.” 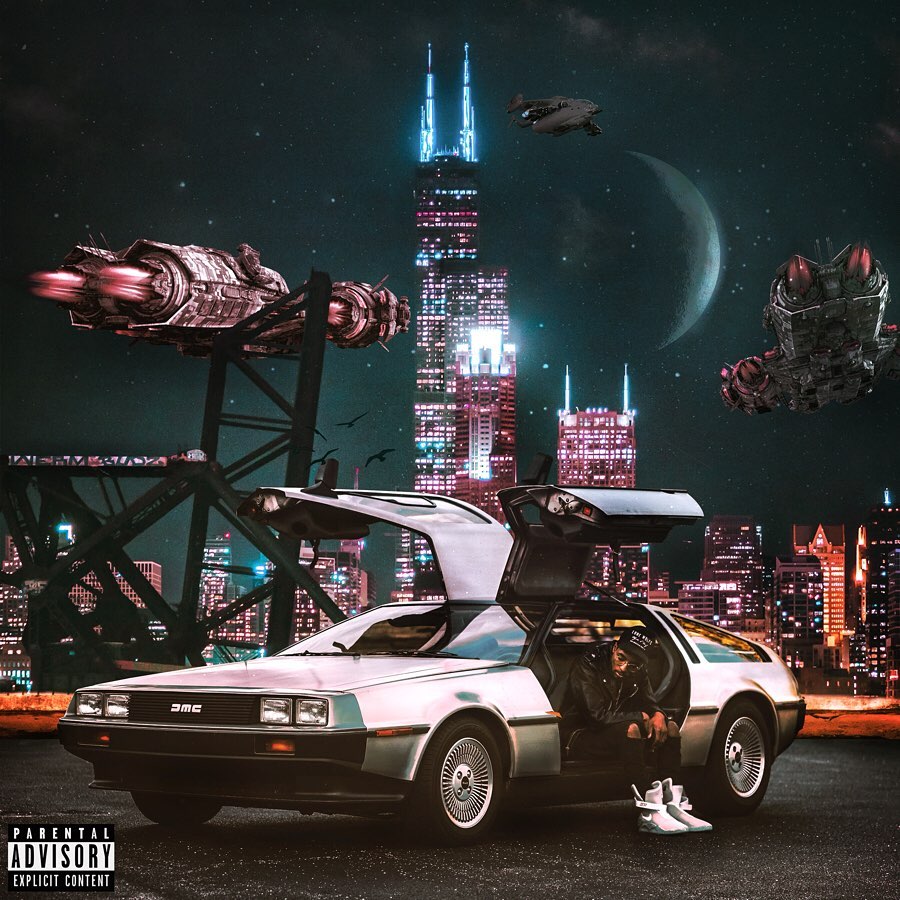 It’s been a long time since we last heard from the Chicago XXL Freshman nominee, but it looks like he’s back with a new record deal with independent label Rostrum Records and a refreshed outlook on the rap game — no pun intended. Destination will contain appearances from R&B singer Arin Ray, Canadian hitmaker Tory Lanez, and Rockie’s Fresh Veggies collaborator Casey Veggies. 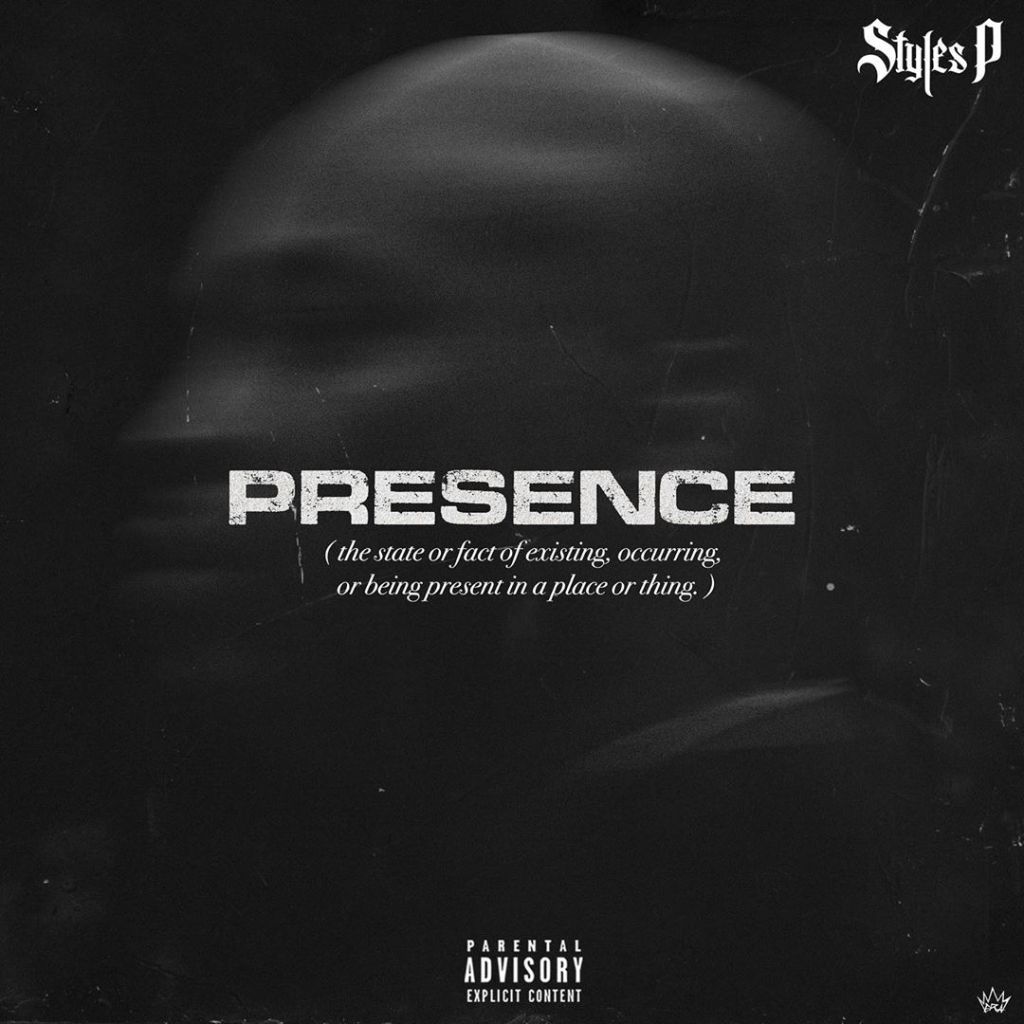 The rap veteran is about a year removed from the release of his joint project Beloved with Dave East and fresh off the release of S.P. The GOAT: Ghost of All Time, which dropped in May of this year. Mr. Styles has quietly become one of the most prolific torchbearers of the grimy generation thanks to his willingness to adapt to the times and work with the rising stars of the modern era, including Benny and Conway of Griselda Records, who both appear here on the song “Blam, Blam, Blam.” 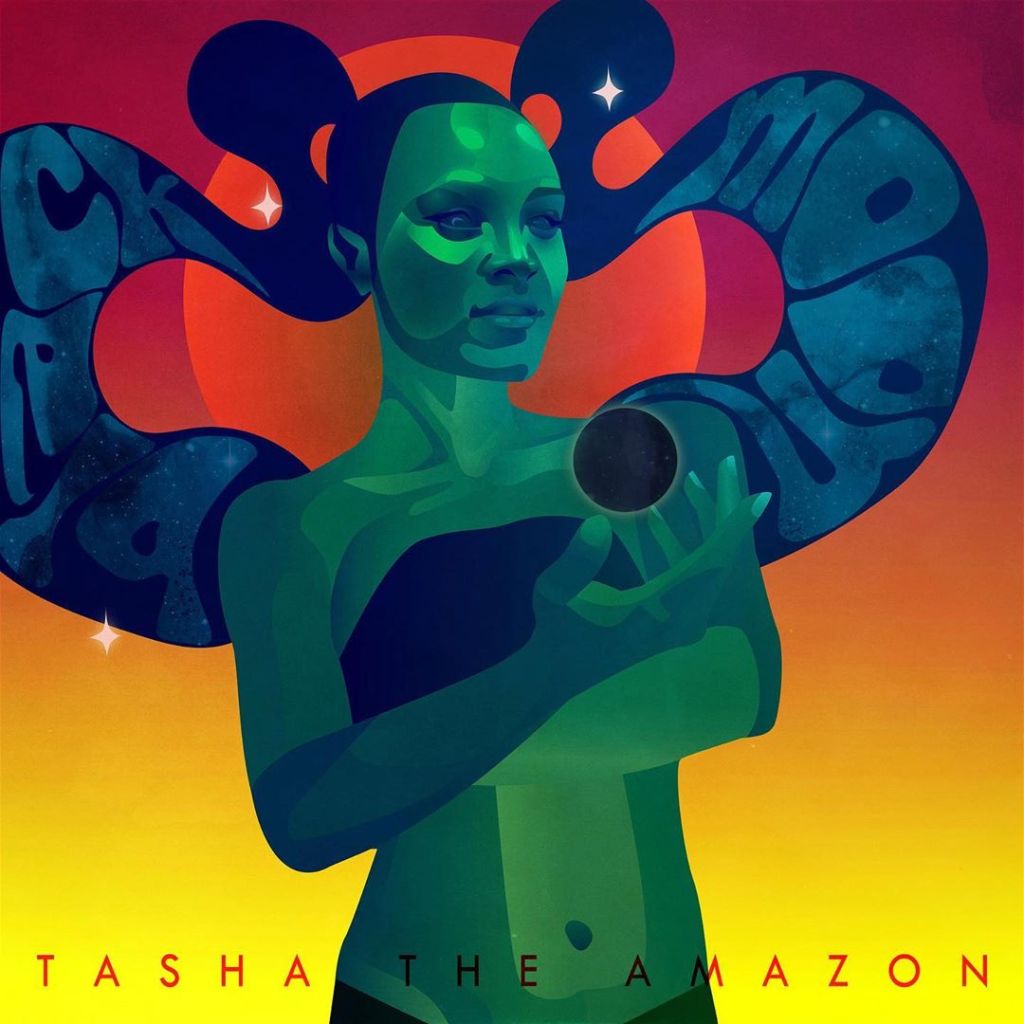 Hailing from Ontario, Canada, Tasha’s last album, Die Every Day, was nominated for a 2016 Juno Award, while her new project, which dropped Tuesday, is “about embracing endings and being excited for new beginnings” according to a press release. The nine-track album is a colorful splash of bubblegum trap from north of the border with some surprisingly heavy themes hiding just below the surface. 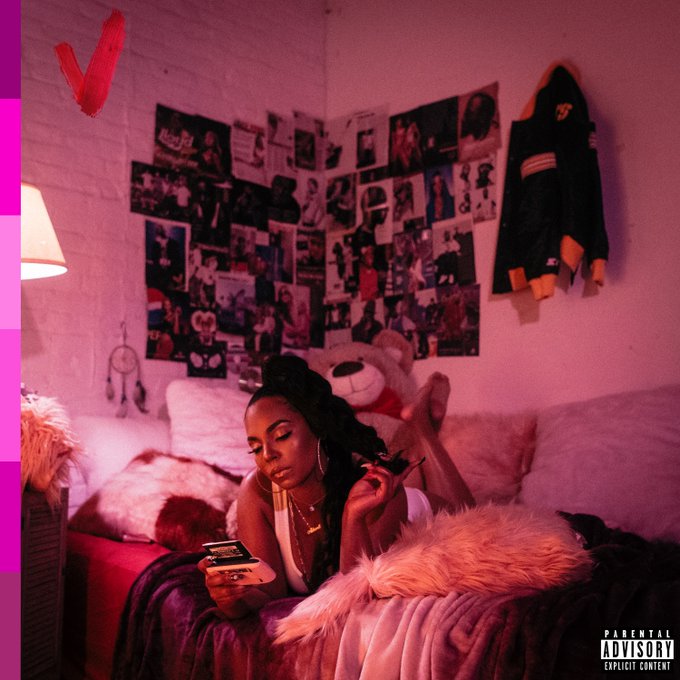 The latest installment of Tory’s lauded Chixtape series is the album fans have really been waiting for. The Canadian rap-singer’s ability to blend ’90s R&B classics with modern, morose sensibilities and washed-out distortion has proven to be a fan favorite, which may explain why they’ve largely overlooked his Drake knockoff projects in favor of rooting for new Chixtape entries. Apparently, Tory had a good reason for delaying this one so long; reportedly, the album will feature the actual artists whose throwback jams Tory samples for its moody ballads, including Slim of 112, Jagged Edge, Lloyd, Mario, Mya, The Dream, and Trey Songz, among a battery of rap stars whose presence will send ’90s kids on a nostalgic trip.