Summer is right around the corner, which means hip-hop artists are kicking into high gear with their releases. While 2019 has supposedly been light on big-name releases — although 2 Chainz, 21 Savage, Anderson .Paak, Boogie, Denzel Curry, Future, Juice WRLD, and Offset would likely disagree with that assessment — it looks like many of hip-hop’s upper echelon artists were just waiting for the weather to warm up. There are also plenty of newcomers worth looking forward to, whether you like lyrics-heavy, traditionalist rap or futuristic, genre-bending hip-hop rule-breakers. Check out the best releases coming out this week below. 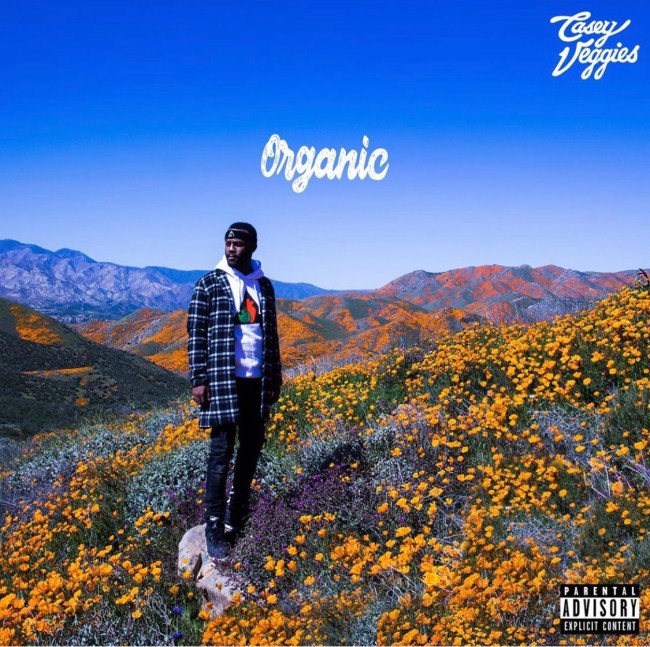 Returning after a long hiatus from the rap game, LA native Casey Veggies is back independent after previously signing to Epic and releasing his debut album, Live & Grow, in 2015. Since then, he’s made rare guest appearances and spent time living his life and gaining experience, determining that the time is finally right to release this collection of tracks, which features appearances from BJ The Chicago Kid, Dom Kennedy, E-40, The Game, and YG. 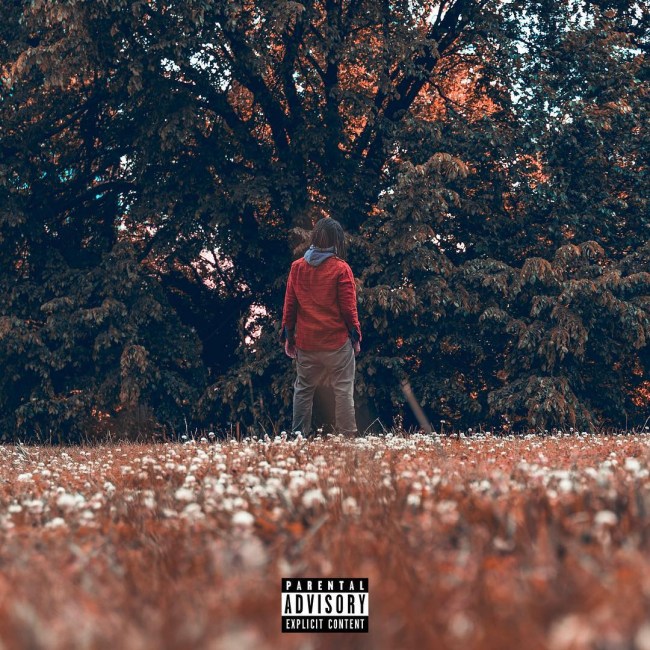 Led by a menacing but reflective, self-titled single, Time Will Tell is the first full-length release from the 18-year-old recent high school graduate after he released an EP in each of the last three years (Domani in 2016, The Constellation in 2017, and Amygdala last year). Domani has stocked his debut with production from Eric G and The Olympicks and fans of his famous father T.I. may hear hints of the elder Harris’ voice and flow in those of his son’s unsurprisingly polished own. 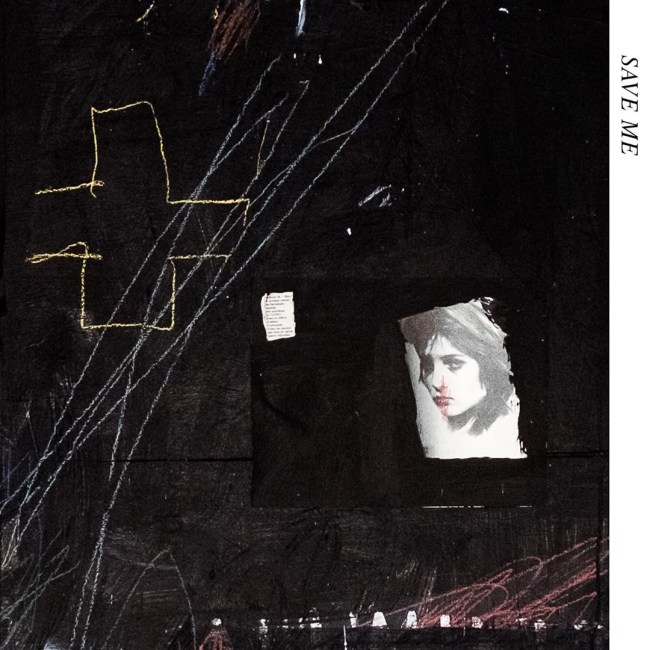 Just four and a half months removed from his 2019 full-length, The Wizrd, the king of woozy, pain-addled melodic trap has already begun teasing his next effort, a broken-hearted EP called Save Me. Through videos posted to his Instagram, it can be surmised that it will feature darkly reflective tracks like “Government Official” and “Xanax Damage,” and launch with a full complement of music videos to match. 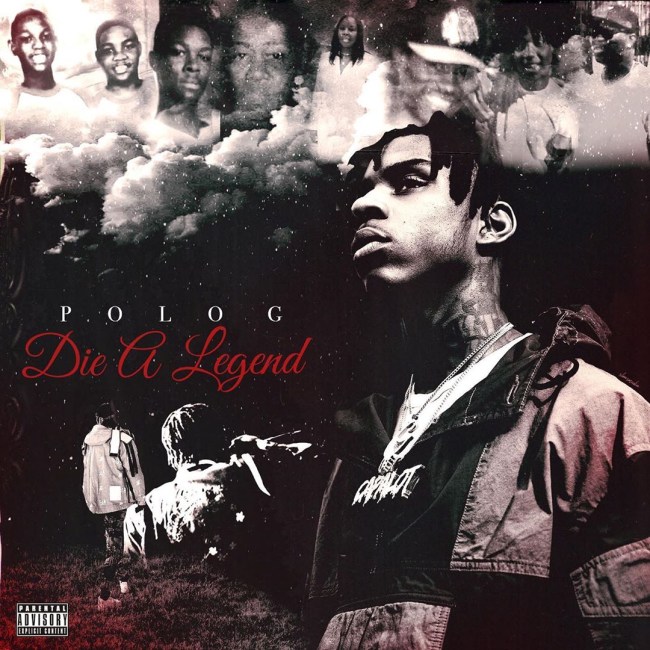 Chicago’s Polo G exploded out of nowhere, racking up streams for his earworm single “Pop Out” featuring Lil TJay. Die A Legend will be his first attempt to capitalize on the viral buzz generated by “Pop Out,” with 12 solo tracks and a remix of the breakthrough single featuring Lil Baby and Gunna. 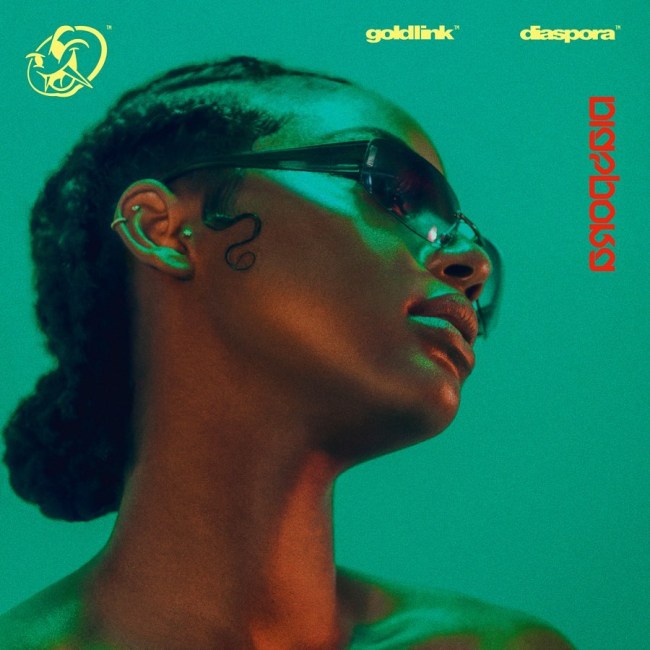 Releasing next Wednesday, Diaspora is the followup to GoldLink’s breakthrough 2017 debut album At What Cost, which contained the indelible summertime hit “Crew.” The new album’s lead single, “Joke Ting,” promises more DMV area-influenced sounds and his bouncy, rhyme-a-millisecond flow, which he once accused Lil Uzi Vert of biting. 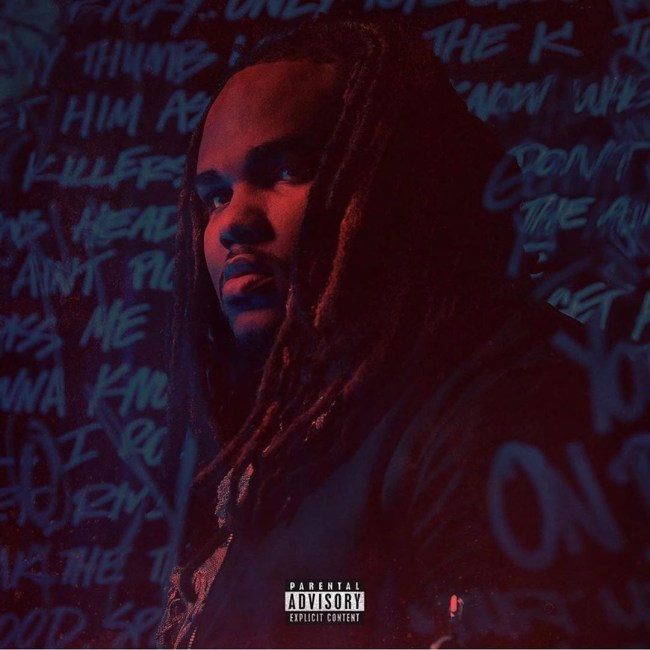 Tee Grizzley burst onto the scene in 2017 with the fervent “First Day Out,” becoming an instant star. While his 2018 debut Activated showed that he could live up to the hype, the upcoming Scriptures will be his chance to prove that he has staying power as well. Lead single “Locked Up” mines the fertile back story of his criminal past and the harrowing circumstances faced by so many of young men from his background. 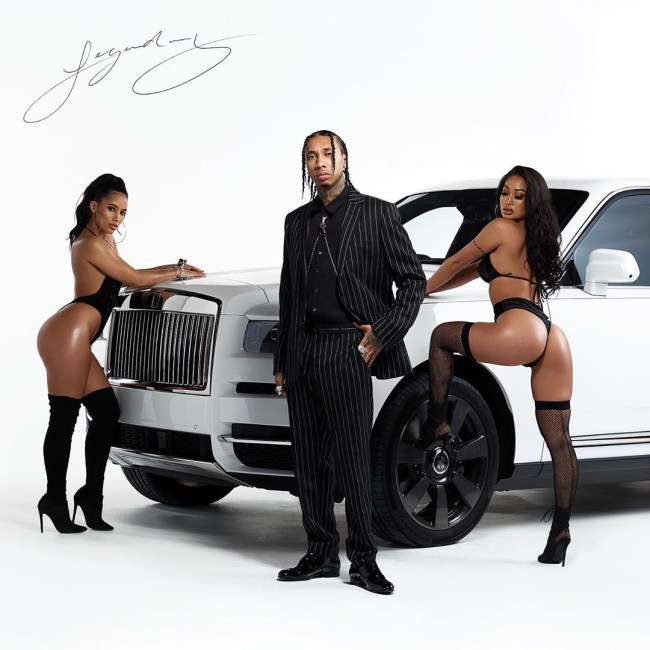 After having one of the biggest comebacks in 2018, the West Coast native is back in full hit-maker made. Singles like “Dip,” “Girls Have Fun,” “Goddamn,” “Floss In The Back” and “Taste” have reestablished him as the king of the summer jam. His prior association with the Kardashian family made him something of a punchline, but since cutting ties and getting back to the ratchet anthems that put him on the map, he’s the one having the last laugh.

Some of the above artists are Warner Music artists. Uproxx is an independent subsidiary of Warner Music Group.