After last week was marked by releases from both former and upcoming XXL Freshmen like Amine, Lil Keed, and NLE Choppa, this week highlights a few under-the-radar artists who could very well end up on a future list with the right placement, as well as some persistent veterans who never needed the help in the first place.

Ironically, it’s also one of the very few weeks we’ve gotten this year without a deluxe edition album to remind us of the bounty of high-profile releases that have dominated the discourse over the past eight months. There’s still plenty to get into, and we’ll undoubtedly be running a few of this week’s releases back well after the weather has cooled — and maybe even once outside comes back, too. 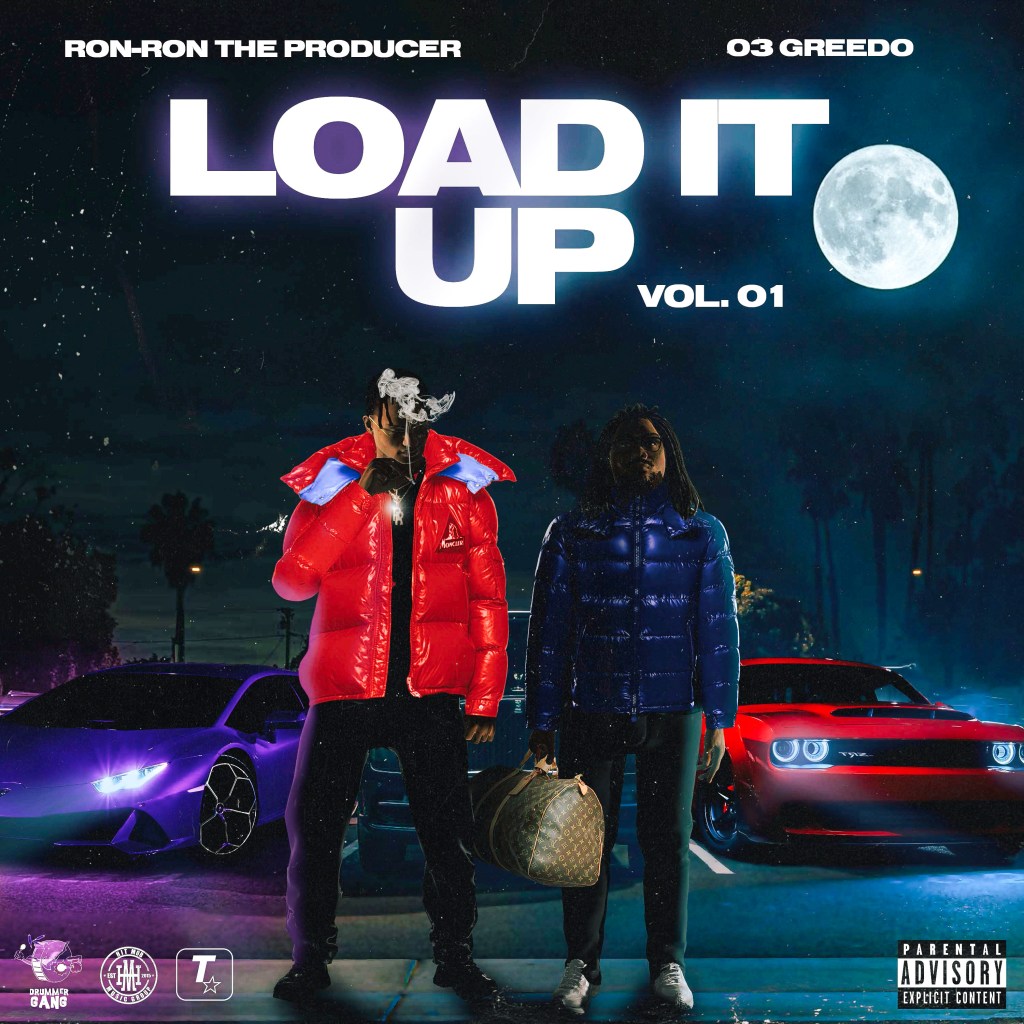 At this point, being awed by the sheer volume of post-incarceration releases 03 Greedo has managed to put together is like being surprised by the heat in Arizona. You can go ahead and add new Greedo albums to the worldwide list of absolute certainties, right between “death” and “taxes.” This time around, he’s teamed up with one of his original benefactors, LA’s Ron-Ron The Producer, with whom Greedo helped engineer a whole new wave of ratchet, party-ready rap music. Check out lead single “Home Vlone” for a sample. 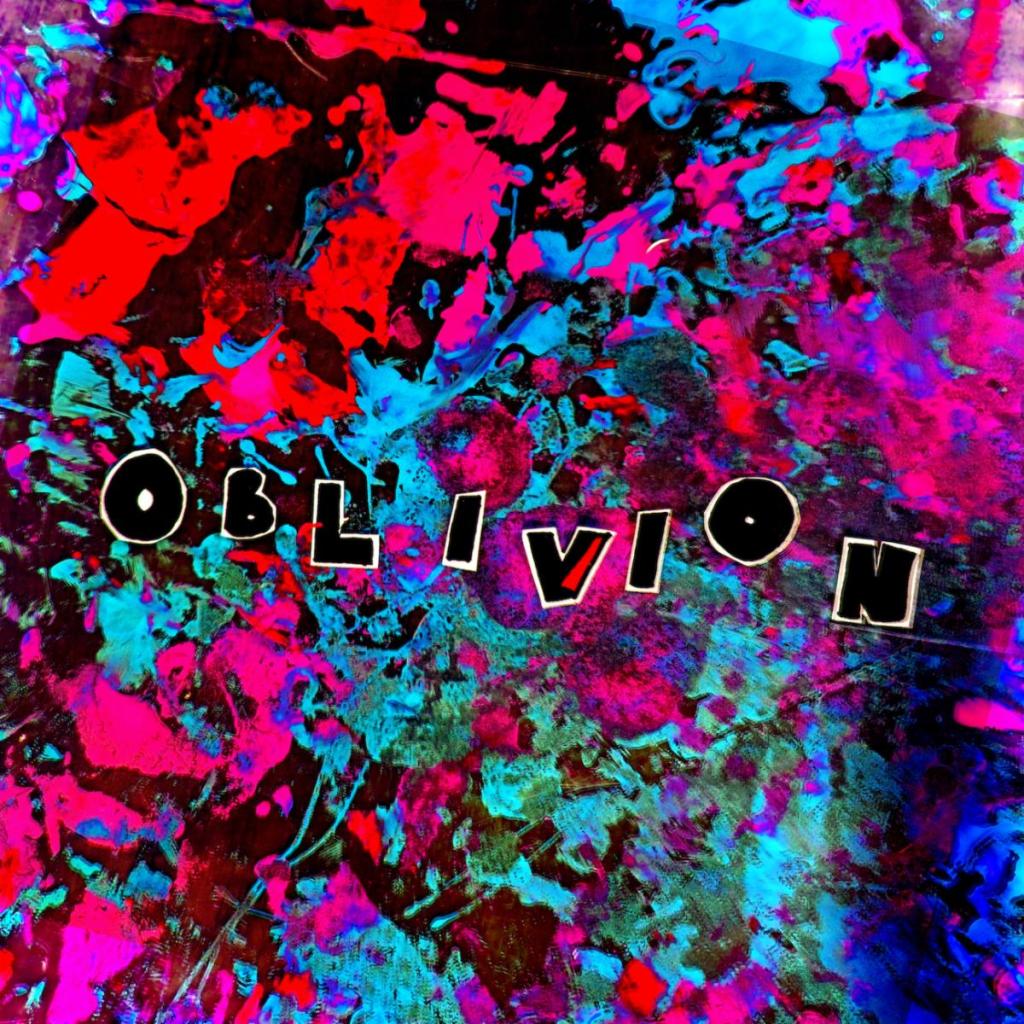 Detroit producer Black Noi$e has made a career of providing off-kilter backing tunes to the likes of rap weirdos such as Wiki and World’s Fair, preferring grungy, gritty beats to the flash and flair of the usual hip-hop instrumental. He brings that aesthetic to this complex compilation courtesy of Earl Sweatshirt‘s Tan Cressida imprint, with contributions from Earl himself and collaborators like BbyMutha, Danny Brown, MIKE, and Pink Siifu. This one’s for hip-hop fans who like it left of center and way under the radar, like the crate-digging iconoclasts who helped guide the underground movement of the late ’90s into the blog era and beyond. 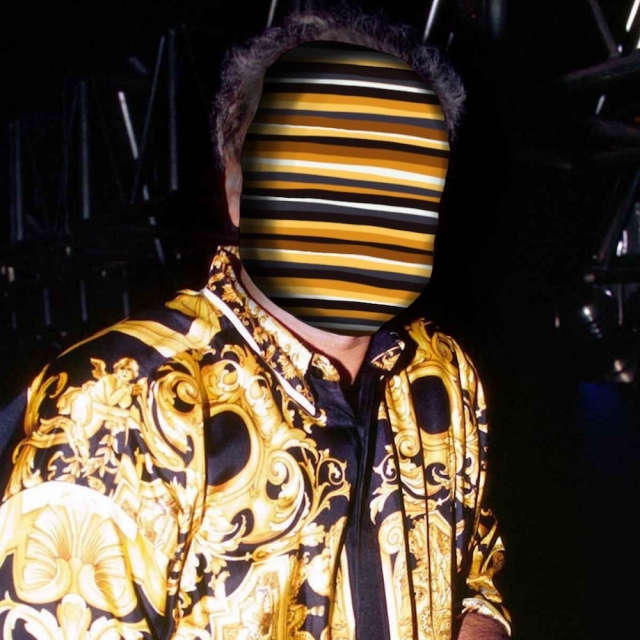 You would think Boldy James might be worried about over-saturating the market at this point. Opening 2020 with The Price Of Tea In China and collaborating with producer Sterling Toles on Manger On McNichols, Boldy’s got enough material on the market to last a couple of album cycles. But he’s now a working member of the grind-at-all-times Griselda Records collective, and he’s proving that he fits in with this latest project, with beats produced entirely by Instagram comedian-turned-crate-digging-sample-connoisseur Jay Versace — all executive produced by Griselda head man Westside Gunn. 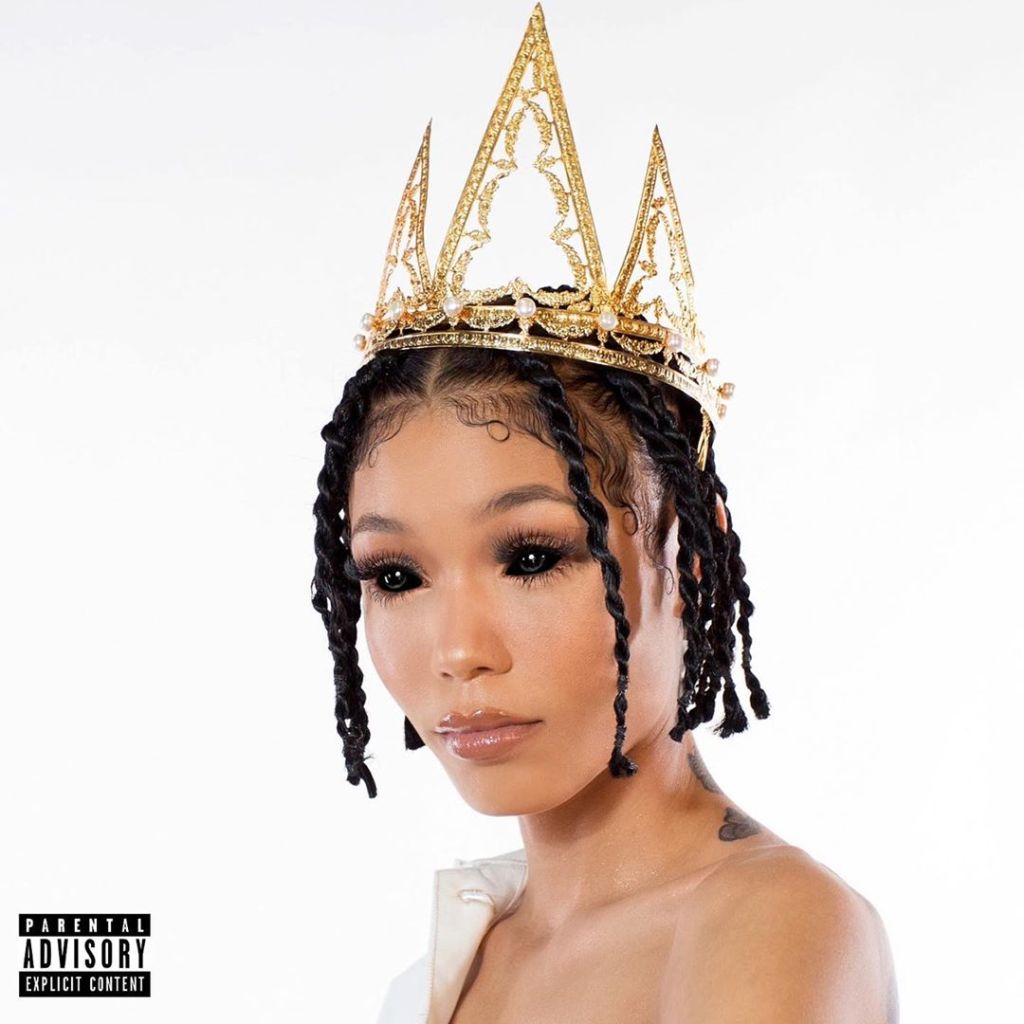 One listen to Coi’s new EP presages a brand new, intriguing direction for the New Jersey product. Leaning more than ever on a gift for melody and upbeat, danceable tracks, Leray finds a singsong middle ground between R&B and rap, recruiting an impressive collection of her predecessors in combining genres which includes Gunna, Fetty Wap (!), Kiana Ledé, and Sevyn Streeter. Working her way into position as more of a pop star may wind up being a strong move for the budding artist, as her expanded repertoire sets her apart from the rapidly expanding pool of competition in hip-hop. 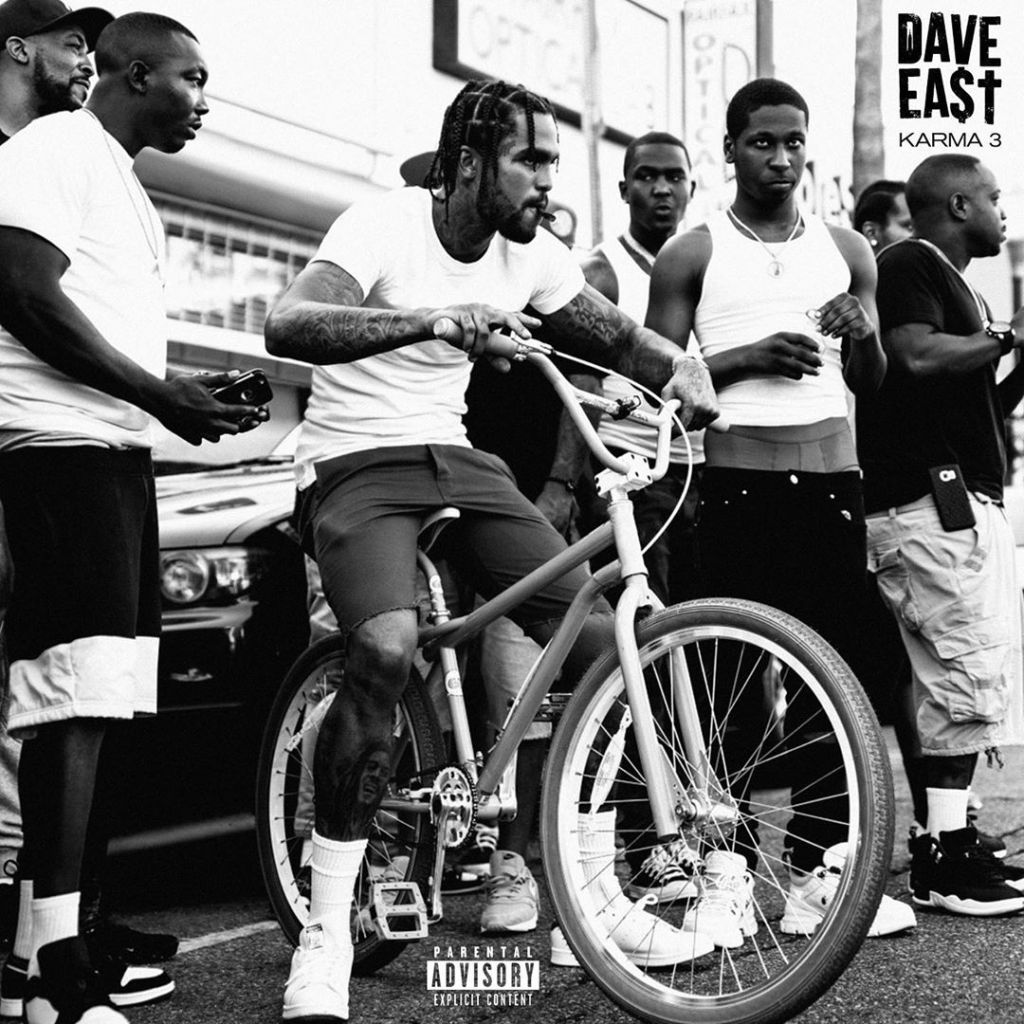 Harlem hometown hero Dave East is a little under a year removed from his debut studio album Survival and it looks like he’s been using the intervening nine months doing what he does best — working. The 15 tracks here contain appearances from many of East’s compatriots in delivering gritty, hood-focused storytelling, including A Boogie Wit Da Hoodie, Benny The Butcher, Bino Rideaux, Doe Boy, Trouble, and Young Dolph, as well as appearances from Mary J. Blige, Popcaan, and Trey Songz. You know what to expect from this one: Bars, bars, and more bars, all laden with that signature, hard-nosed Uptown flair. 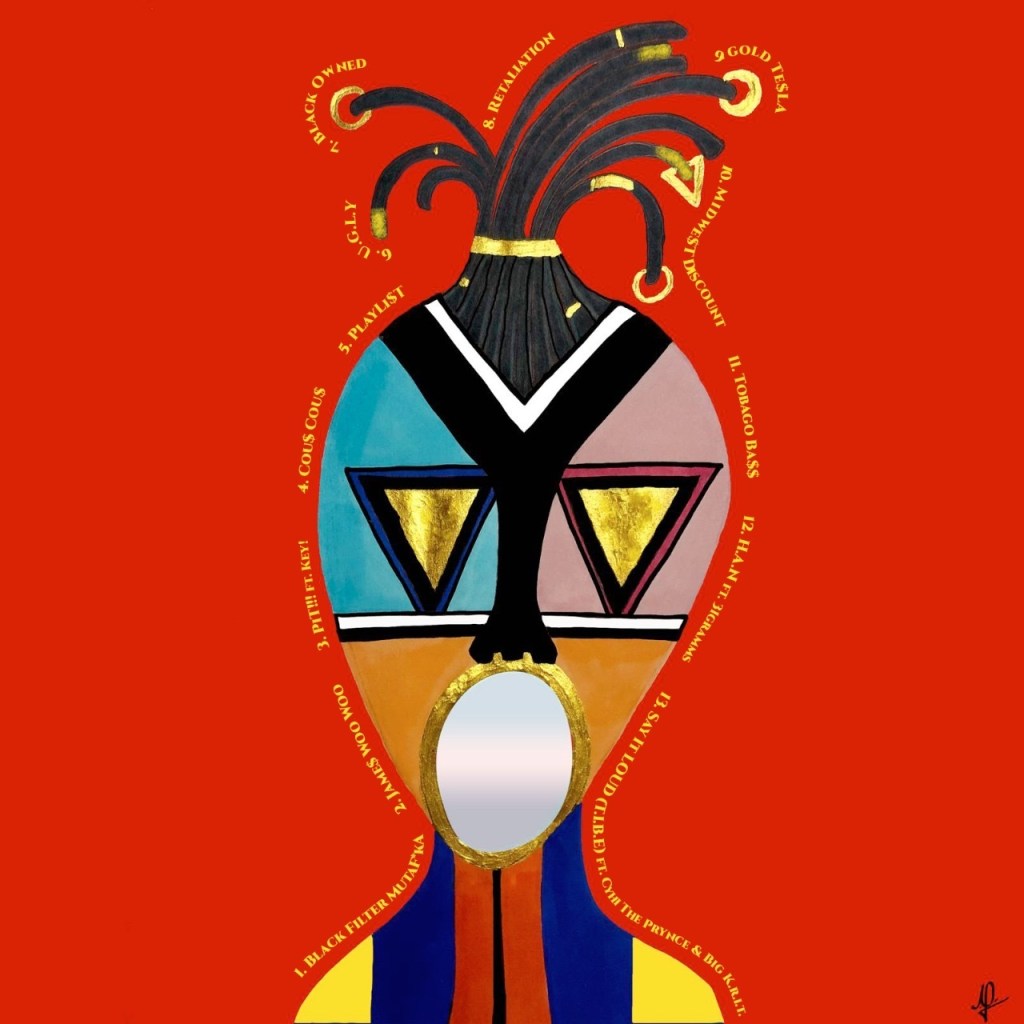 Atlanta’s own Trinidad James hasn’t released a full-length project since 2018’s criminally overlooked Daddy Issues, but if you’re still primarily thinking of him as the “All Gold Everything” blog era burnout, it’s time to change your outlook immediately. While his XXL Freshman cover placement seemed to portend superstar status on the level of Peach State brethren Future and Young Thug, James has been quietly grinding it out independently and releasing some innovative, catchy, and surprisingly insightful stuff ever since leaving Def Jam in 2012. While he’s had other projects like Full Size Run keeping him busy, Black Filter is a worthwhile showcase of his musical growth. 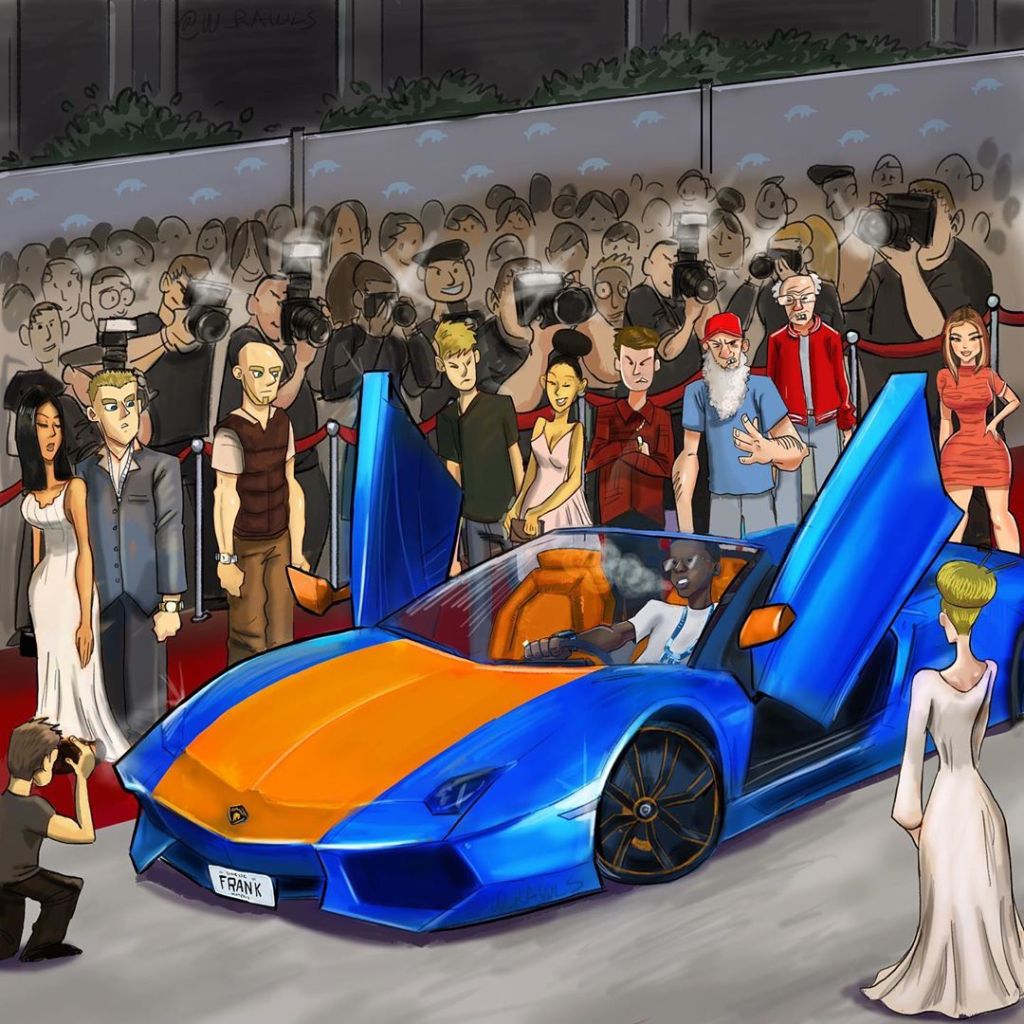 It seems the rumors of Dolph’s impending retirement were exaggerated. While earlier this year, he seemed content to let his rookie Key Glock run the plays, it appears that watching KG drop two albums back-to-back gave Dolph the itch to compete once again. In a press release, he explained the album’s title, writing: “You can have money, and you can be a benefactor and a leader in your community, but all people see is Black skin. All the bullsh*t I heard about as a kid, we still face in today’s time.” Truer words were never spoken, but if it looks like his new material will have more of a political bent, have no fear — he’s also giving away the 2018 Lamborghini Aventador S Roadster from the cover as part of the album’s promotion, showing he’s still more than willing to flex, too.